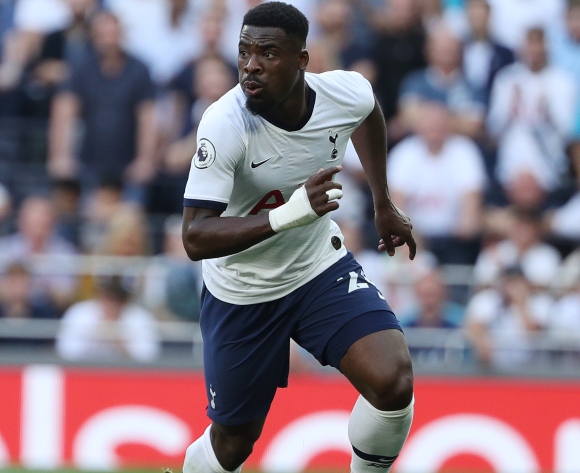 AfricanFootoball.com takes a look at the African stars you should be keeping an eye on in tonight’s English Premier League action.

There will be a total of six fixtures in England’s top flight on Wednesday evening, with league leaders Liverpool at home to Merseyside rivals Everton and Manchester United taking on Tottenham Hotspur in the night’s two standout matches.

Sadio Mane and Mohamed Salah will be in league action fresh after finishing fourth and fifth at the 2019 Ballon d’Or respectively.

The African duo have been in superb form for almost the entirety of the past two seasons and will be the most likely to down a struggling Toffees outfit.

Collectively, they have scored just four goals in 12 matches against Everton, something the attacking pair will be eager to improve on later today.

Elsewhere, Serge Aurier will be aiming to continue his good run of form under new Spurs boss Jose Mourinho. The Ivorian has blown hot and cold this season, but is slowly making the right-back spot his own.

Egypt international Mahmoud Hassan, popularly known as ‘Trezeguet’ will take aim at Chelsea. The forward finally found his scoring form with two goals in two games before the international break, and will be eager to find the back of the net once more.

He has been one of the Foxes standout performers and will be key once more as they aim to make it seven wins on the trot. 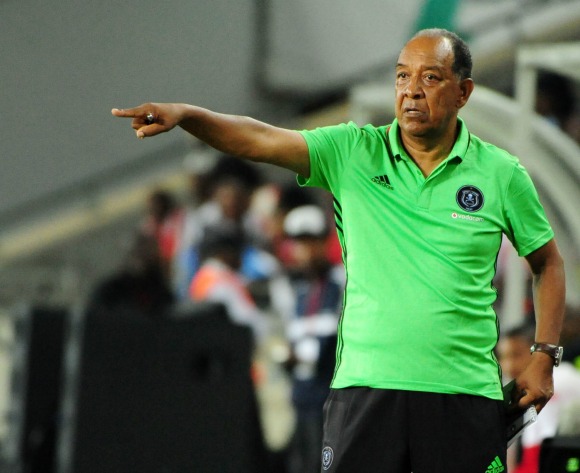 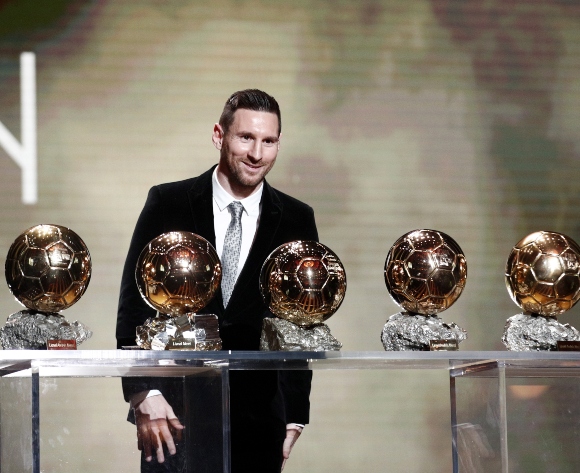 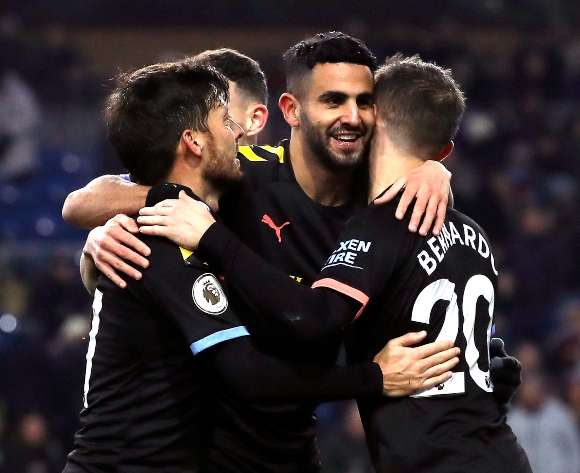 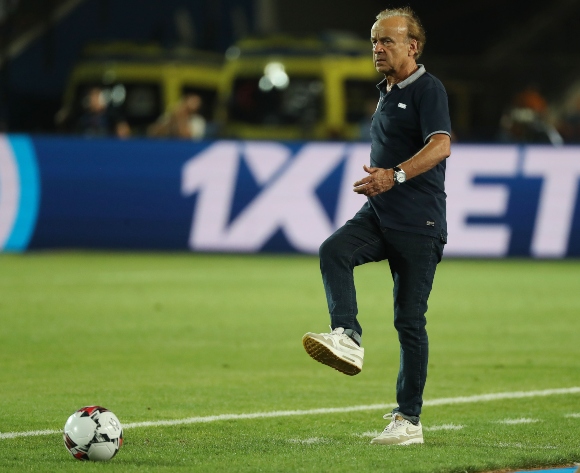 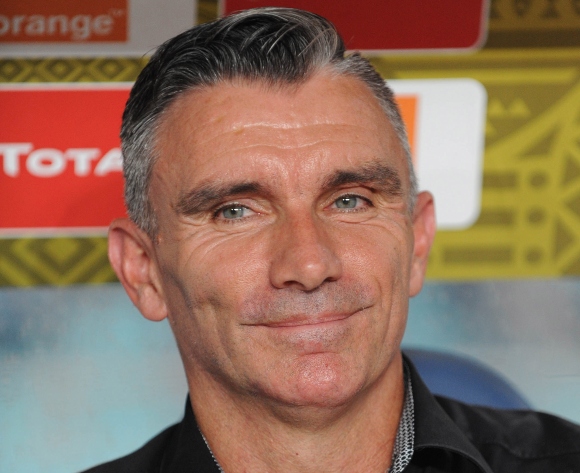