Egyptian giants look to bounce back

The second matchday in the group stage of the CAF Champions League is headlined by Egyptian giants Zamalek and Al Ahly looking to recover from last weekend’s defeats.

Zamalek were thrashed 3-0 at DR Congo giants TP Mazembe, leaving them at the bottom of Group A and with yet another new coach after sacking former Orlando Pirates mentor Milutin ‘Micho’ Sredojevic. The White Knights will look to get back on track when they host Angola’s Primeiro de Agosto in Cairo on Saturday evening.

Ahly will be in action on Friday night, hosting Sudan’s Al Hilal. While the Red Devils were narrowly beaten 1-0 in Tunisia by Etoile du Sahel last weekend, the Blue Wave opened their Group B campaign with a 2-1 home win over FC Platinum to sit at the top of the group and head to Cairo with their tails up.

Friday also features DR Congo’s AS Vita and Moroccan side AS Vita meeting in Kinshasa in a crunch bottom-of-the-log clash in Group D, while the pool’s other match is a North African derby which sees title holders Esperance de Tunis hosting Algeria’s JS Kabylie at the Olympic Stadium in Rades.

Saturday is headlined by the renewal of the spicy rivalry between Wydad Casablanca and South Africa’s Mamelodi Sundowns. The teams have been regular combatants (sometimes literally) in recent years and the latest edition of their feud is a Group C night match at Stade Mohamed V in Casablanca.

The day opens with two afternoon matches, as Zimbabwe’s FC Platinum chase an upset Group B win at home to Tunisian giants Etoile in Bulawayo, at the same time that Petro de Luanda host USM Alger in a Group C battle at Estadio 11 de Novembro, while the Ravens of TP Mazembe will take the relatively short trip from Lubumbashi to Ndola to face Zambian giants Zesco United in an early-evening Group A match. 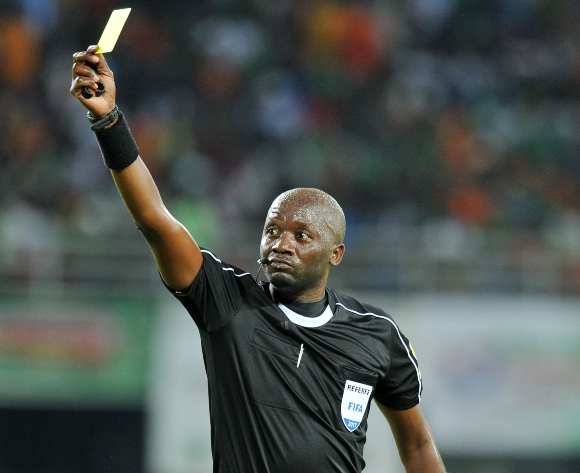