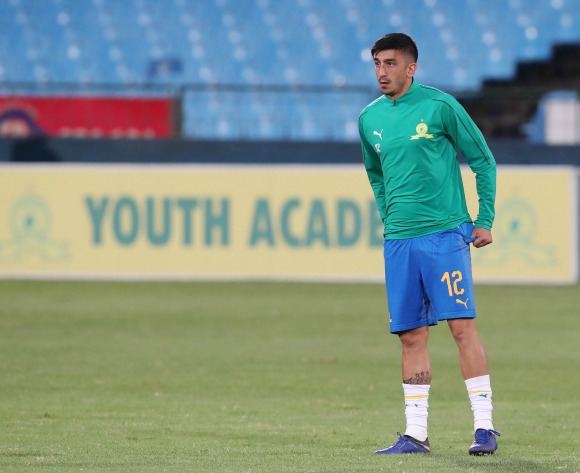 The Argentine joined the Brazilians for a reported fee of R8 million from AmaZulu in January, scoring on his debut for the defending league champions in a 3-1 win over ASEC Mimosas.

The 31-year-old, though, has yet to feature for the club this season and leaves Chloorkop having netted two goals and assisted the same amount.

Sundowns said in a statement:

“Mamelodi Sundowns’ Argentine forward, Emiliano Tade approached the Club to be released from his contract and the club has conceded after the player cited personal reasons.

“Tade joined Mamelodi Sundowns earlier this year in January 2019 and was unfortunate to sustain an injury shortly after he joined Sundowns which hampered his progress to cement a place in the squad. He featured in a handful of games for the Absa Premiership Champions but unfortunately, the player sustained a few other niggling injuries which have kept him off the field.

“The President, Dr Patrice Motsepe, the Board, Management, staff, coaches and players wish to thank Emiliano Tade for his contribution and wish him all of the best in his personal and professional endeavours.”

Sundowns return to league action at Loftus Stadium this evening before facing Maritzburg United in the 2019 Telkom Knockout final at Moses Mabhida Stadium on Saturday. 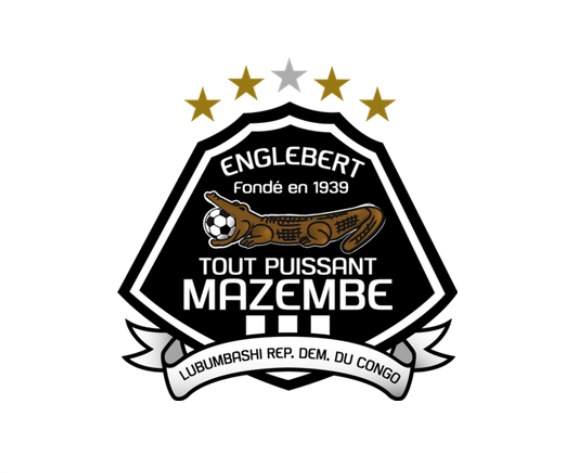 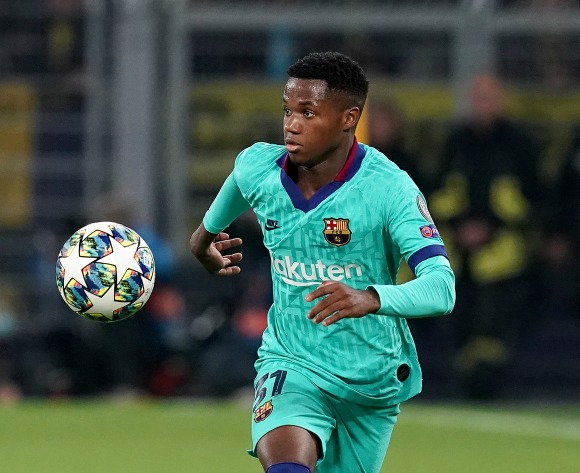 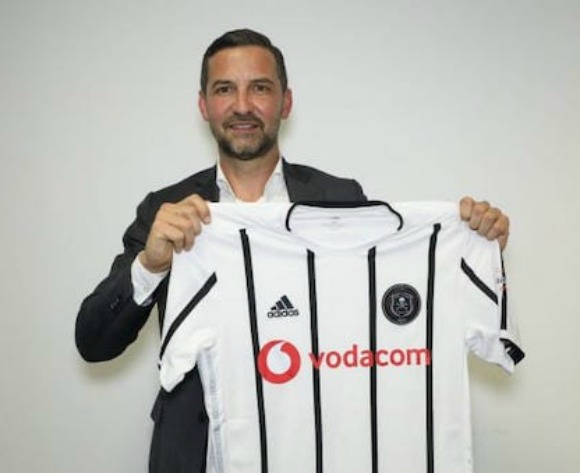 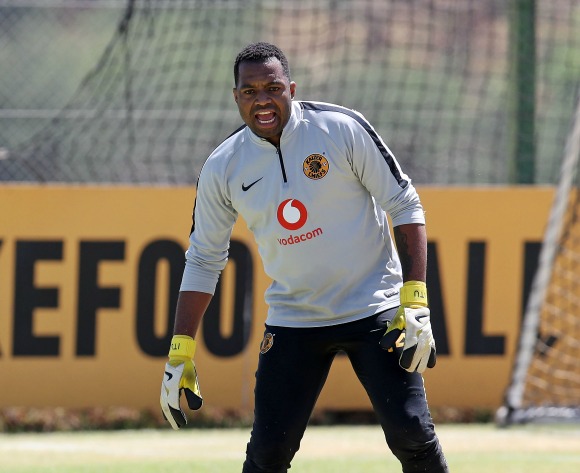 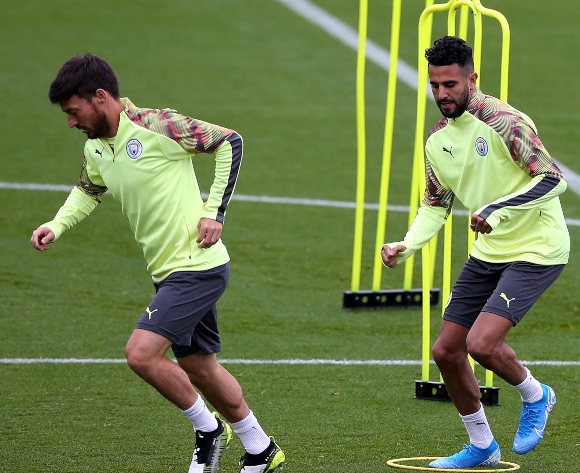