Pyramids FC have announced the sacking of French coach Sebastien Desabre after a string of poor results.

The final straw came for the side following a 3-2 home loss to El Gouna on Tuesday, which leaves them languishing in seventh position, nine points behind leaders Al Ahly and having played a game more.

Desabre joined Pyramids in July, shortly after guiding Uganda to Last 16 of the Africa Cup of Nations in Egypt, where they were beaten by eventual finalists Senegal.

The coach took the side to the group stages of the CAF Confederation Cup, where they have made an impressive start with wins over Enugu Rangers (3-1) and FC Nouadhibou (6-0).

But domestic form has cost him his job after only four-and-a-bit months in charge.

He led the side in 19 games in all competitions, winning 12, drawing four and losing three.

Abdel-Aziz Abdel-Shafy will take temporary charge of the side, starting with a league clash against Al Masry on Saturday. 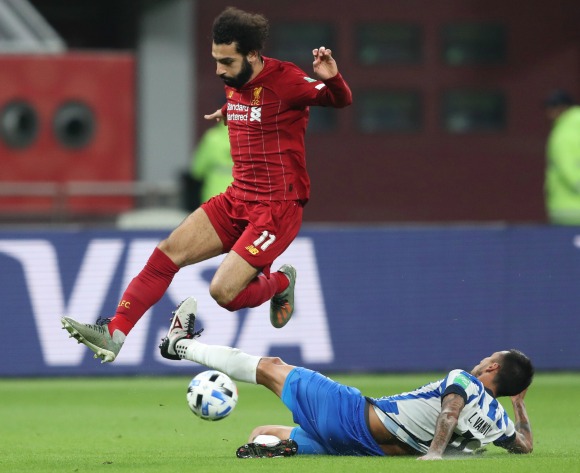 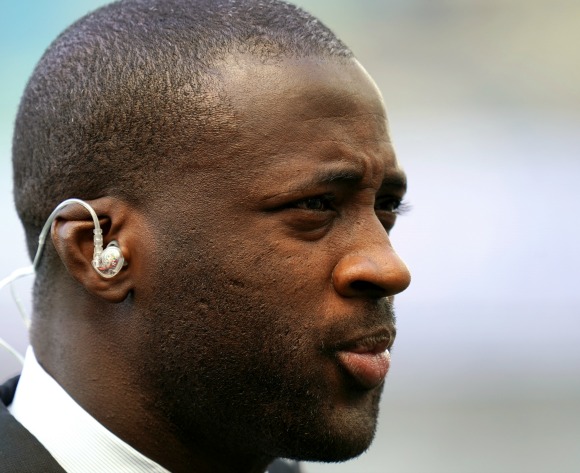 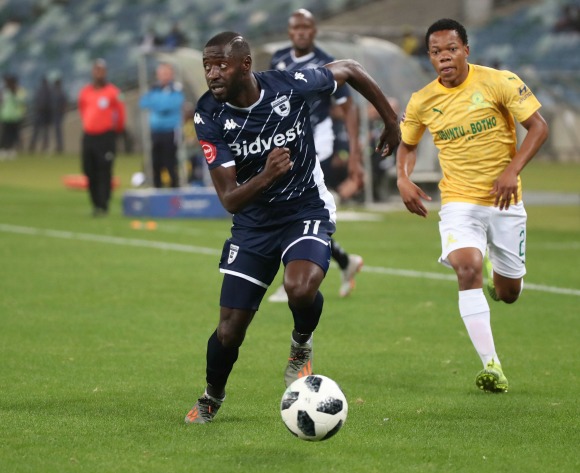 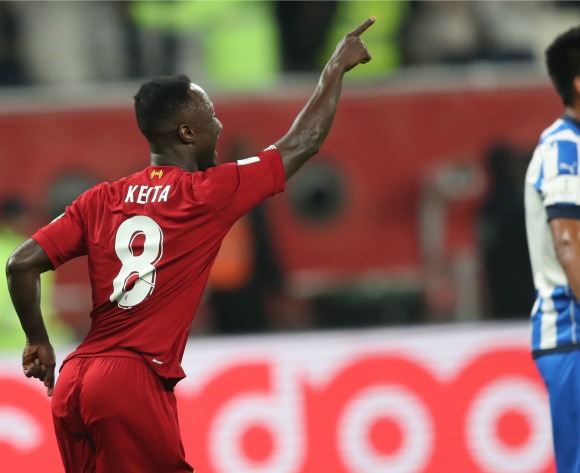