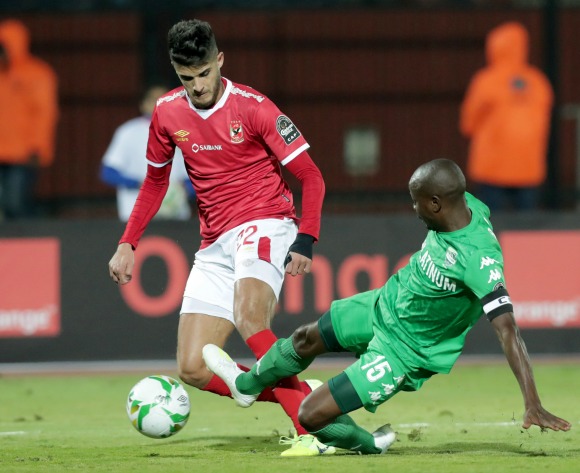 With the group stage of the 2019/20 CAF Champions League officially at its halfway point, we look at five conclusions from this past weekend’s action in the top-tier continental competition.

After two draws to open their group stage campaign, Wydad Casablanca needed a statement performance to underline their ambitions. And they got it in a 4-1 home win over Petro de Luanda, with Ayoub El Kaabi scoring a hat-trick of goals. If WAC can consistently reproduce the momentum they generated in the final 15 minutes of their clash against Petro, then a run to another continental title is not beyond their reach.

Yet Wydad’s hopes of finishing top of Group C already appear pretty slim, thanks to the excellence of Mamelodi Sundowns. The South Africans put in a disciplined showing to win 1-0 away to USM Alger, and with two of their remaining three matches to be played at home in Tshwane, it’s hard to see how the Brazilians won’t qualify for the quarterfinals as Group C winners.

Group B is an absolute thriller

The result of the weekend came from Sudanese side Al Hilal, who trumped Tunisia’s Etoile du Sahel in Rades thanks to Athar El Tahir’s vital goal. Combined with Al Ahly’s predictable and comfortable home win over FC Platinum, this leaves a three-way tie at the top of Group B, with Etoile, Hilal and Ahly all on six points! Three doesn’t go into two, meaning one of these excellent sides will fall by the wayside come the end of January.

Reigning continental kings Esperance de Tunis top Group D with seven points, but two dropped points in their 0-0 draw at home to AS Vita will be a concern for coach Moine Chaabani. The Blood and Gold have tricky trips to come against Vita in Kinshasa and JS Kabylie in Algeria. Their four-point buffer to third place looks comfortable now, but any further slips could be costly for the Tunisian giants.

Zamalek look vulnerable on the road

Two away games in Group A have brought just one point for Zamalek, who hung on for a 1-1 draw at Zesco United in Ndola this past weekend. The White Knights have only one game on the road remaining in the group stage, but it’s on the final matchday in Luanda. Zamalek fans will hope that clash does not have anything hinging on it, given their team’s away wobbles thus far. 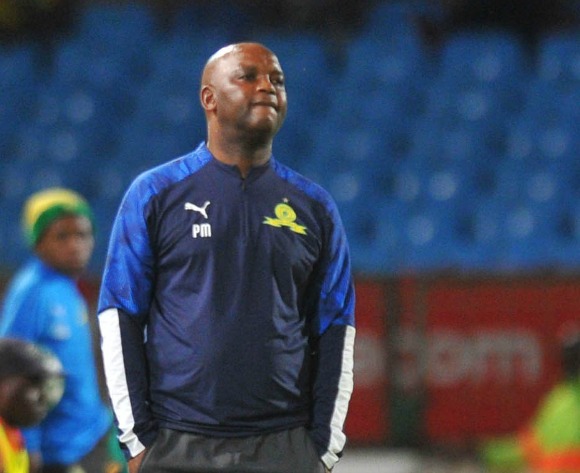 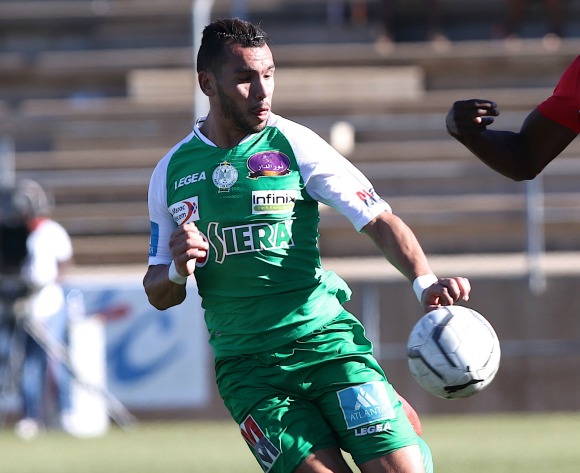