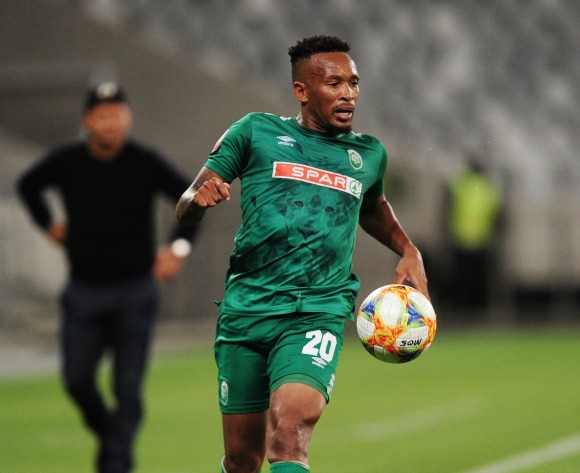 AmaZulu come into the clash on the back of a 2-2 draw away to Cape Town City on January 8, with the Durban side fighting back from two goals down thanks to a brace from Bonginkosi Ntuli. Usuthu have claimed eight points from as many home matches this season.

SuperSport also played to a 2-2 draw on January 8, twice giving away a lead (with goals from Kudkwashe Mahachi and Evans Rusike) to be held at home by Maritzburg United. Matsatsantsa have claimed 11 points from eight games on the road in the 2019/20 campaign.

In head-to-head stats, SuperSport and AmaZulu have met in 45 league matches since 1990. Matsatsantsa have claimed 21 wins compared to 15 for Usuthu, while nine matches have been drawn. The Durban side has won 11 of their 23 home league matches against the Durban club, suffering seven defeats in the process.

When the teams met earlier this season, at Lucas Moripe Stadium in September 2019, SuperSport claimed a 1-0 win thanks to a penalty from Aubrey Modiba. Four of the last five league meetings of these teams have produced a home win. 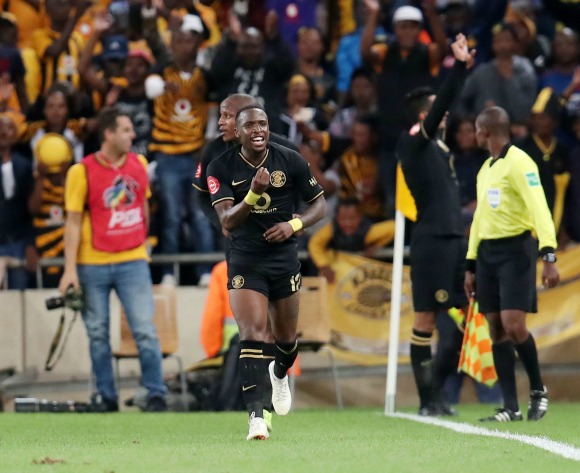 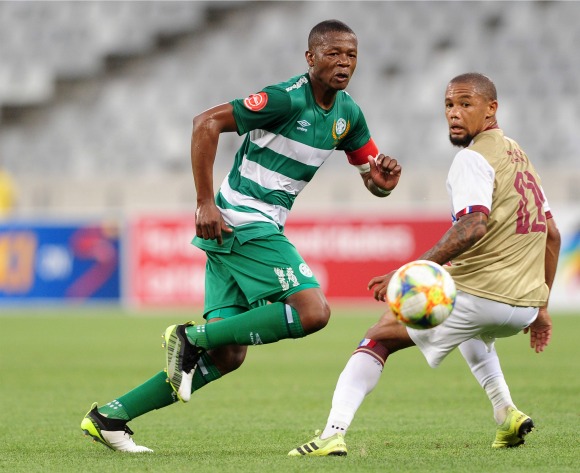 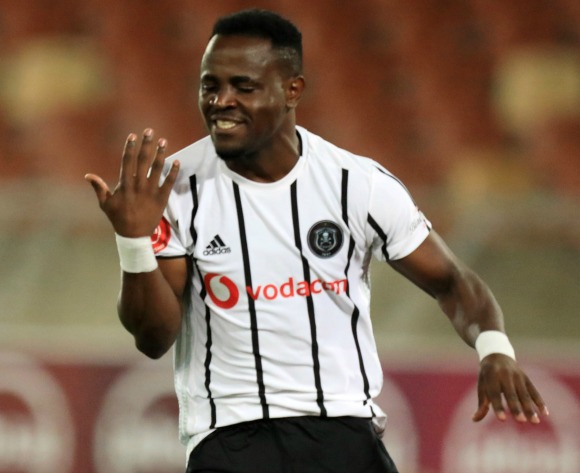 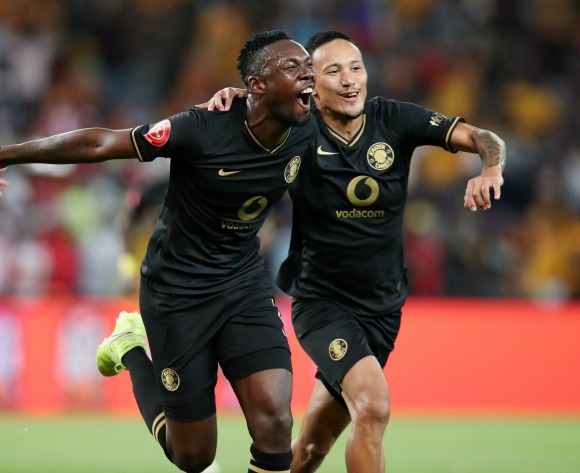 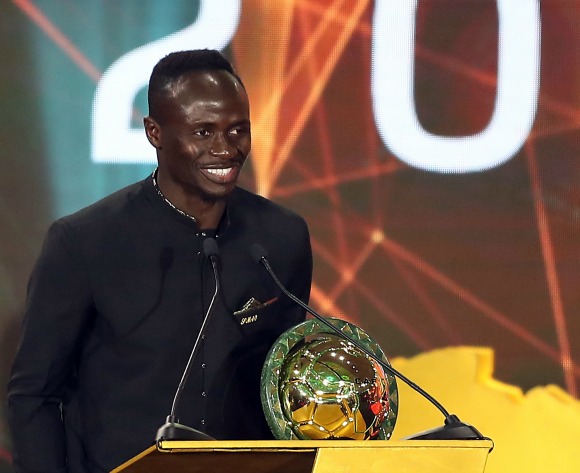