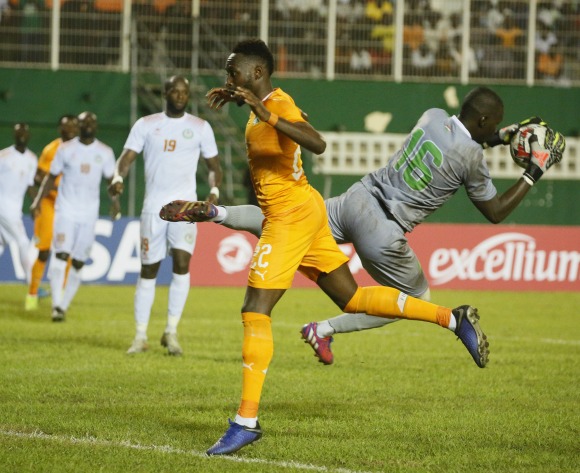 The Qatar Stars League side officially announced the signing on Sunday evening. He joins Al Rayyan from Belgium Pro League club Sint-Truiden for whom he netted 10 goals in 17 league games this season.

Boli had been attracting a lot of interest from across Europe over the last few months with Galatasaray, Brighton and Hove Albion, Bordeaux, Nantes, Anderlecht, Leeds United Besiktas and Standard Liege all said to have expressed a willingness to sign the forward.

The 26-year-old, who has made six appearances for Ivory Coast since making his debut for the Elephants three years ago, scored 43 goals in 128 appearances for Sint-Truiden.

Born in France, Boli started his professional career at CS Avion before moving to Belgium and eventually Sint-Truiden where he spent five years. 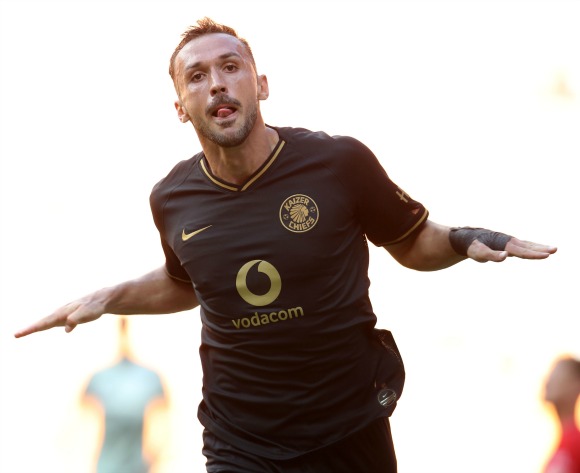 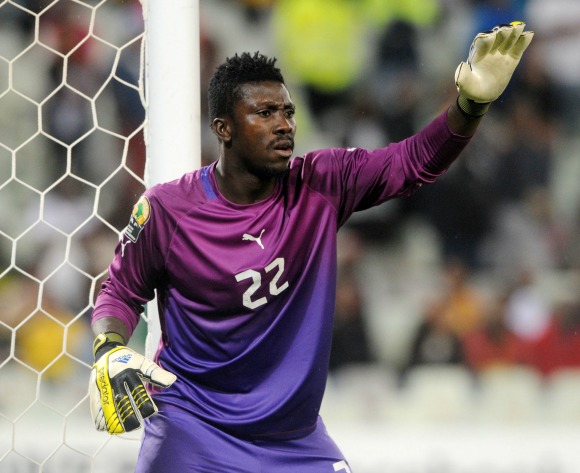 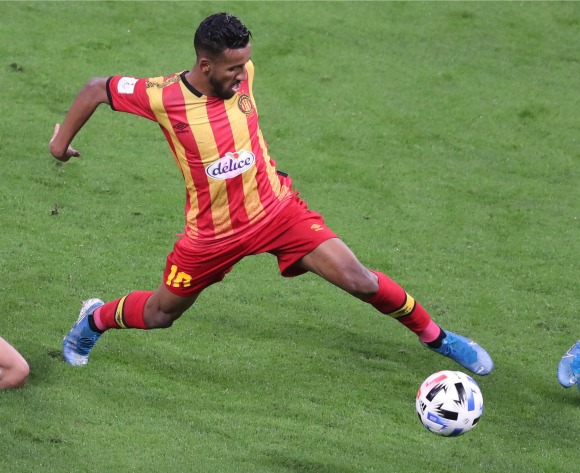