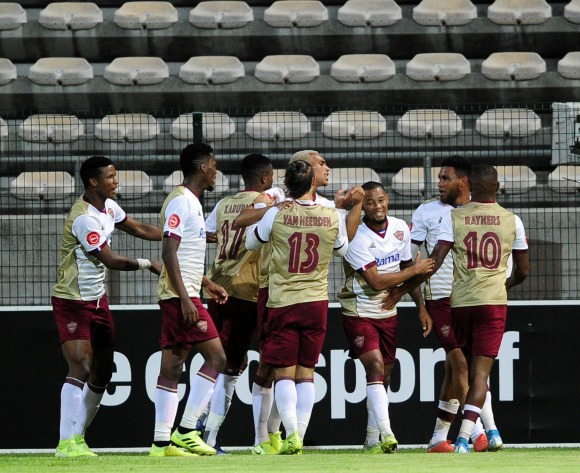 Absa Premiership strugglers AmaZulu and Baroka have slid further into trouble following away defeats at the hands of Maritzburg United and Stellenbosch respectively on Friday night.

The KwaZulu-Natal derby at Harry Gwala Stadium was decided by a first-half strike from Thabiso Kutumela, with the victory seeing Maritzburg rise to sixth place on the log.

AmaZulu, meanwhile, remain 14th on the table – just one point above the relegation zone – and will be frustrated after dominating the second half of the clash and being denied two strong appeals for a penalty.

At Athlone Stadium, Stellenbosch claimed a second straight win to overcome Baroka FC. The decisive strike came from Waseem Isaacs early in the second half, allowing Stellies to open up a five-point buffer to the danger zone.

The same cannot be said of Bakgaga, who drop to 13th and – like AmaZulu – are just one point above the drop.

The Absa Premiership will continue with six further matches on Saturday and Sunday 18-19 January. 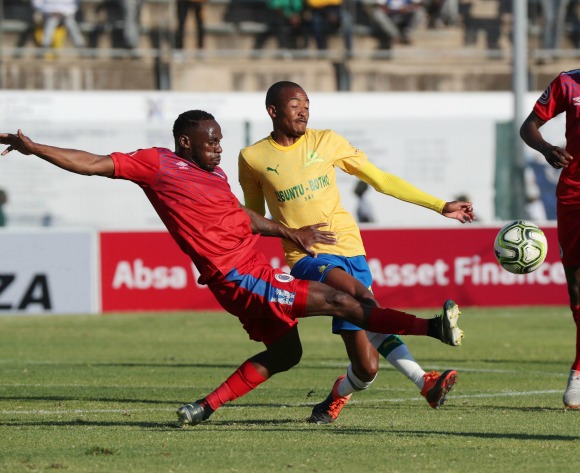 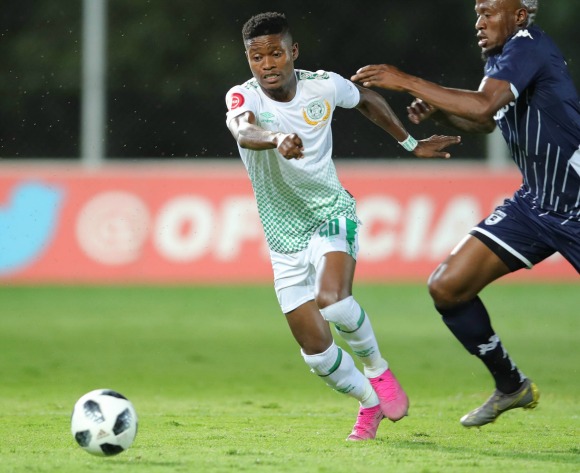 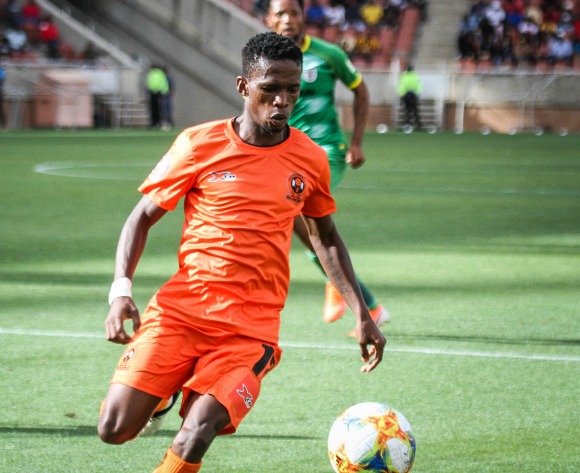 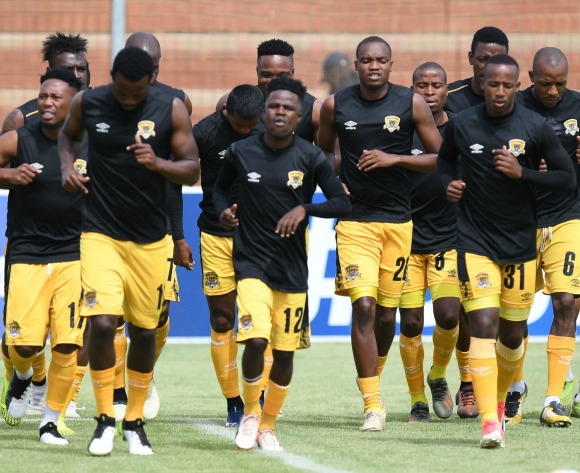 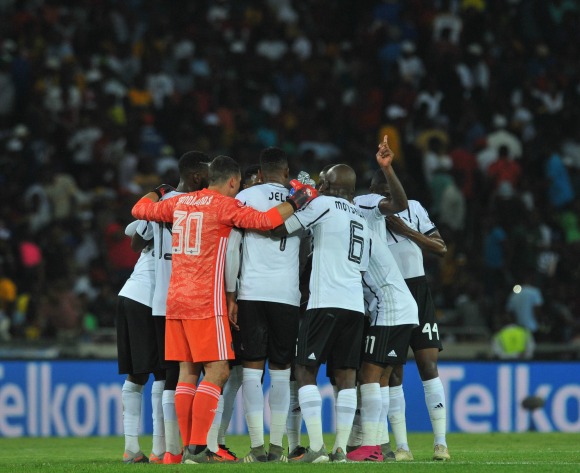