According to Foot Mercato the French champions have joined the Red Devils in pursuit of the Senegal international.

PSG reportedly view Koulibaly as Thiago Silva’s natural successor at the heart of the club’s defence, while Manchester City and Real Madrid are also reportedly keen on the burly 28-year-old.

Koulibaly has established himself as one of the best defenders in the world and has in the past four years been named in the Serie A Team of the Season.

The towering centre-back joined Napoli from KRC Genk in 2014 and is contracted to the club until 2023. He has scored 10 goals in 232 appearances for Napoli, playing 20 times so far this season.

Napoli have endured a tough season and currently occupy 11th place on the log standings while Koulibaly has missed the club’s last four league games due to injury. 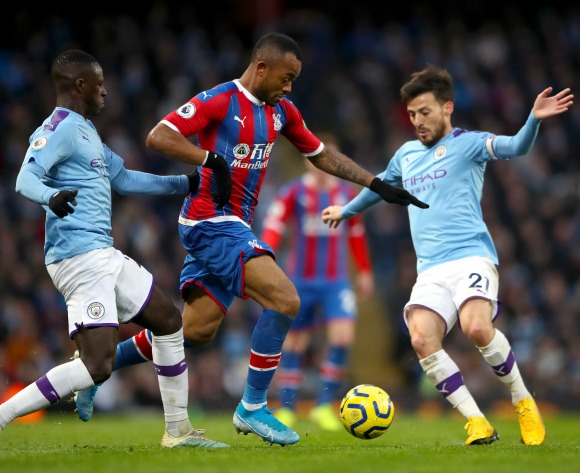 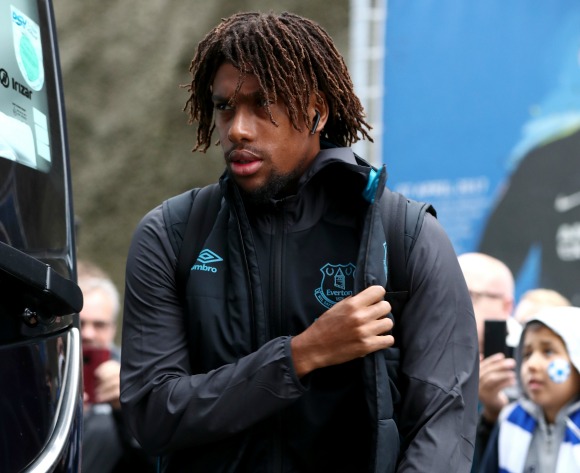 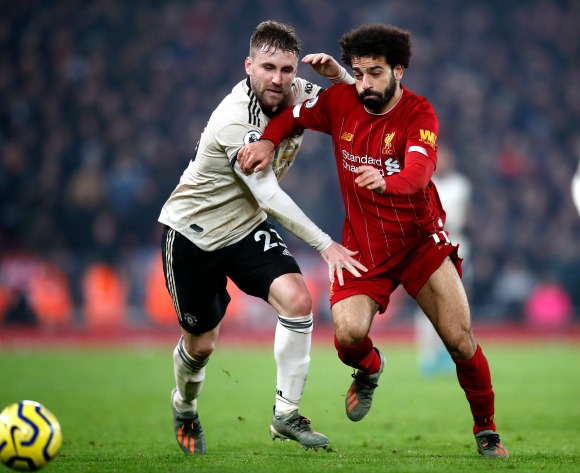 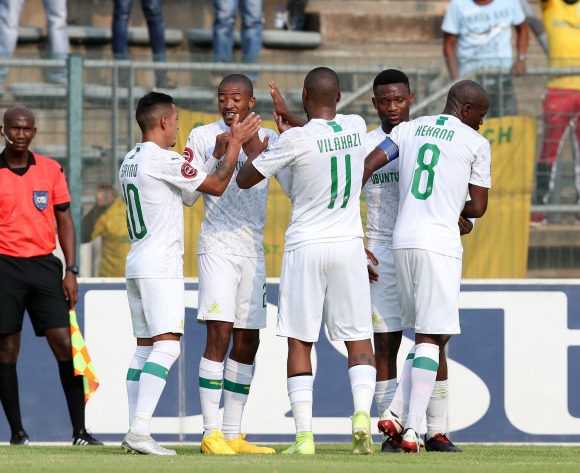