Bournemouth want Traore to help save them from relegation 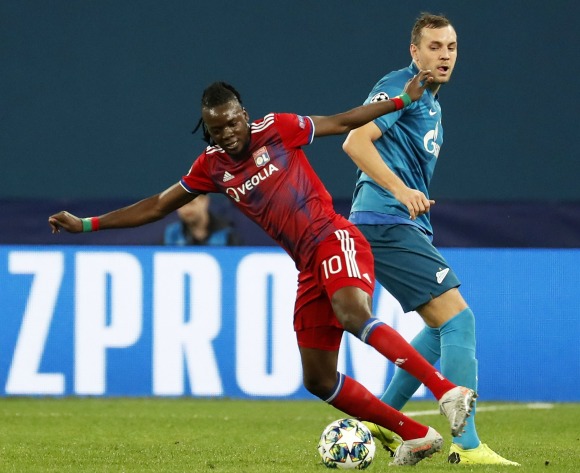 Bertrand Traore could be on his way back to the English Premier League this month.

According to Sky Sports News Bournemouth are interested in signing the Burkina Faso international, as they aim to steer clear of the relegation zone.

The Cherries currently occupy 18th place on the log standings in what is a congested bottom part of the table with only seven points between 10th placed Arsenal and Watford in 19th spot.

Traore is reportedly among several transfer targets identified by Bournemouth who will need to pay around £35 million for his services, according to reports.

The 24-year-old has been at French Ligue 1 club Lyon since 2017, having previously played for Ajax Amsterdam, Vitesse Arnhem and Chelsea for whom he managed just four goals in 16 matches despite being on the club’s payroll four years.

He has endured a frustrating season in France, with a return of just three goals in 24 matches. 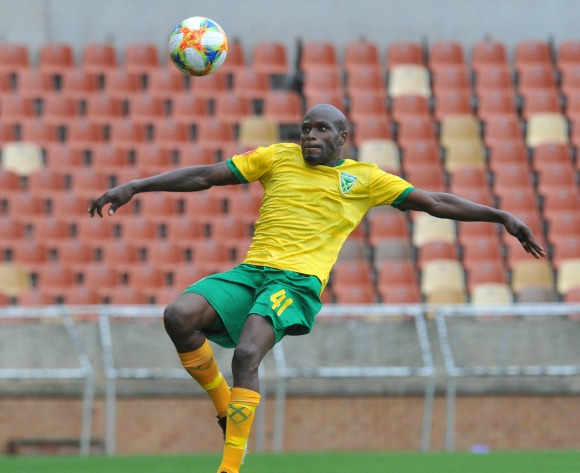 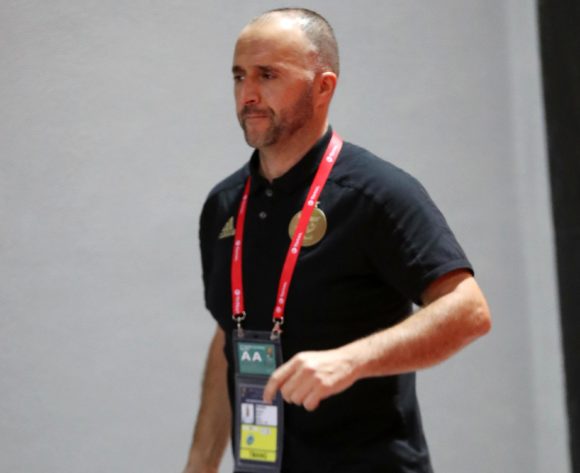 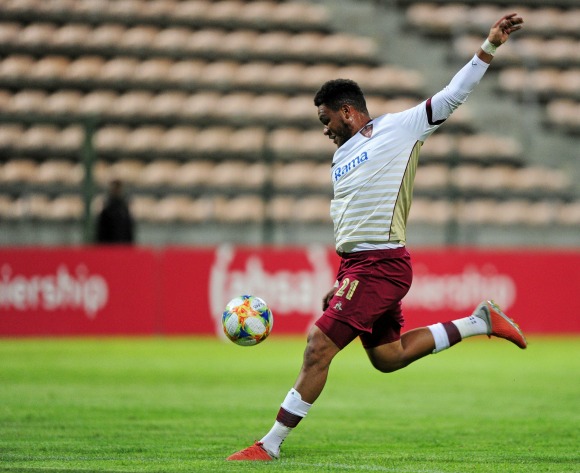 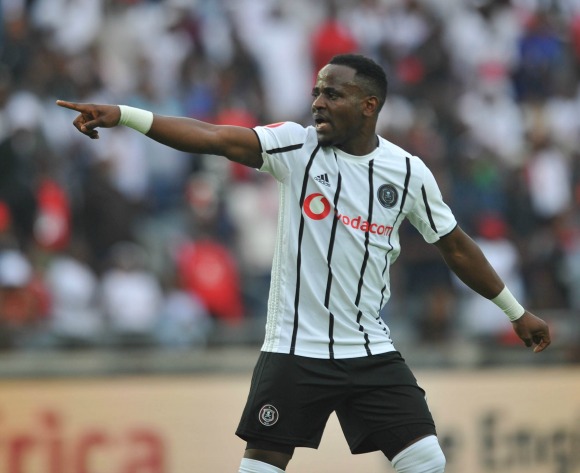 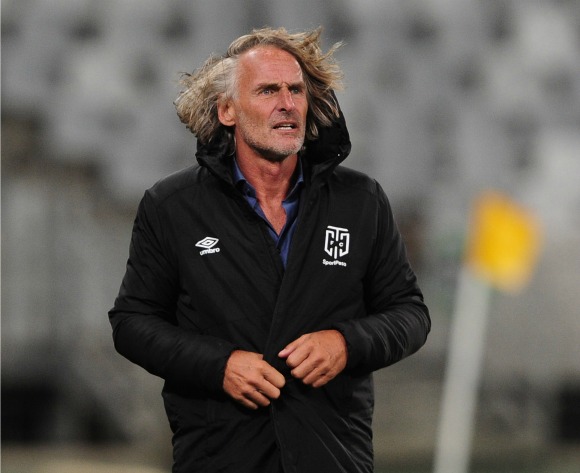