The encounter is scheduled to take place at the Al Salam Stadium in the Egyptian capital city, Cairo.

Egyptian champions Al Ahly were held to a 1-1 draw by FC Platinum of Zimbabwe away in their previous group game.

Al Ahly are sitting on the second spot on the group standings and they will move to the top of the table with a win over Etoile.

They have registered two victories, one draw and one defeat in the group stage.

Marwan Mohsen, who was on the score sheet in the draw against Platinum, is the dangerman for Al Ahly.

The Tunisian giants are sitting at the top of the group standings and they will remain at the top with a win over Al Ahly.

They have registered three victories and one defeat in the group stage.

Their key player is Karim Aribi, who has hit the back of the net twice in this stage of the tournament.

Referee Victor Gomes, who hails from South Africa, will officiate the game between Al Ahly and Etoile. 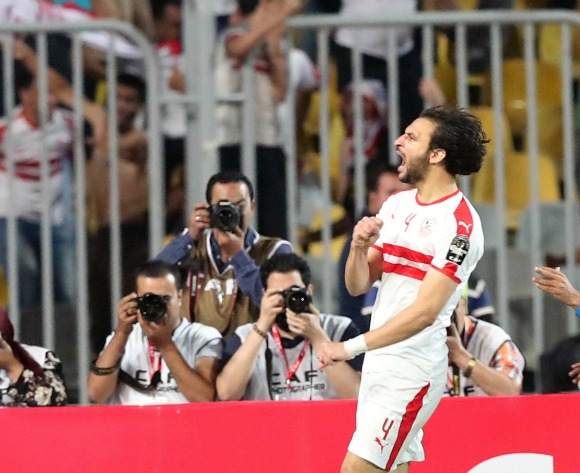