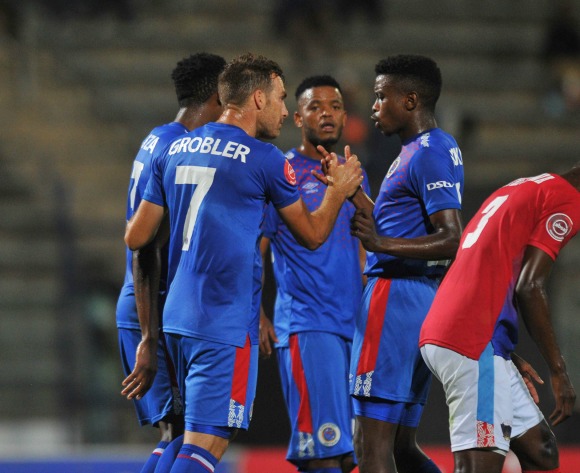 SuperSport United and Cape Town City both recorded home victories on the night.

City secured a narrow 1-0 victory over a struggling Black Leopards side in a match which was played at the Cape Town Stadium.

Kermit Erasmus was the hero for the Citizens as his second-half goal earned the hosts the win.

The victory took City to the ninth spot on the league standings, while Leopards remained 15th on the log.

Meanwhile, SuperSport thrashed a helpless Chippa United side 3-0 in a match which was played at the Lucas Moripe Stadium.

The result left Matsatsantsa and the Chilli Boys placed third, and 11th respectively on the league standings.