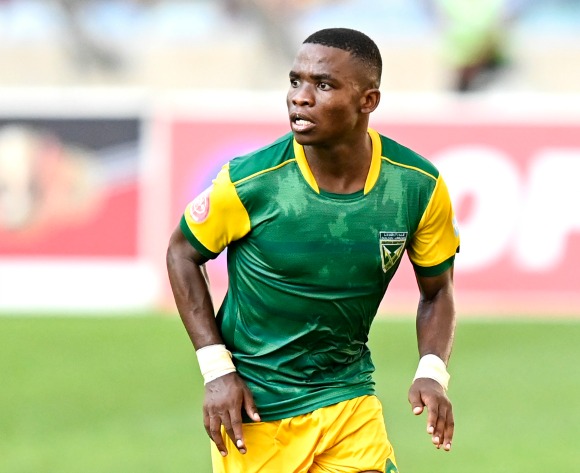 Golden Arrows and SuperSport United will be set for an Absa Premiership clash at the Sugar Ray Xulu Stadium on Saturday 1 February 2020, kick-off at 15h30.

Arrows come into the clash on the back of a 1-0 home loss at home to Kaizer Chiefs on January 25, with the Durban side conceding the goal deep in injury time against the league leaders. Abafana Bes’thende have claimed 17 points from nine home matches this season.

SuperSport claimed a ninth win of the league season when they defeated Chippa United 3-0 at home on January 24, with goals from Bradley Grobler (two) and Luke Fleurs. Matsatsantsa have claimed 14 points from nine away games in the 2019/20 campaign.

In head-to-head stats, SuperSport and Arrows have met in 37 league matches since 2000/01. Matsatsantsa have claimed 19 wins compared to 10 for Abafana Bes’thende, while eight games have been drawn. The Durban side has recorded six wins and suffered nine defeats from 18 home matches in the rivalry.

When the teams met earlier this season, at Mbombela Stadium in November 2019, they played out a goalless stalemate. It was a first 0-0 draw between SuperSport and Arrows since December 2010. 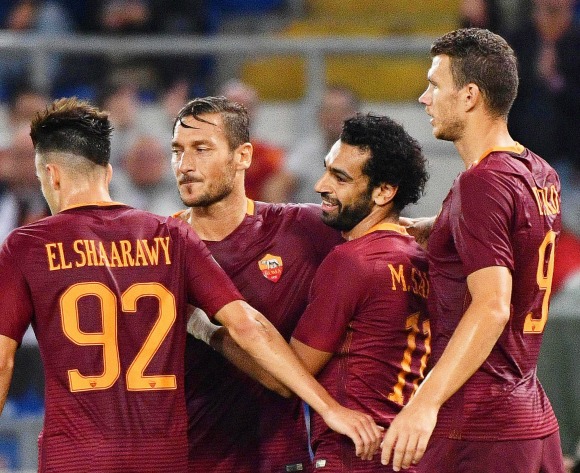 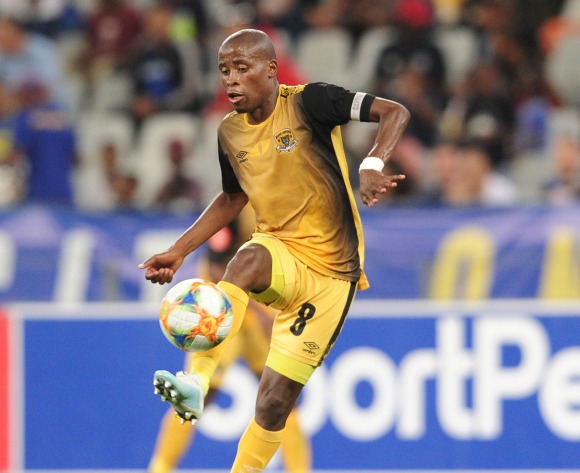 Leopards look to break their drought 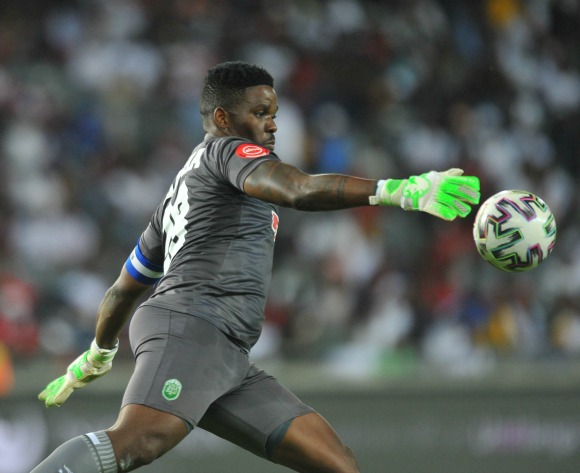 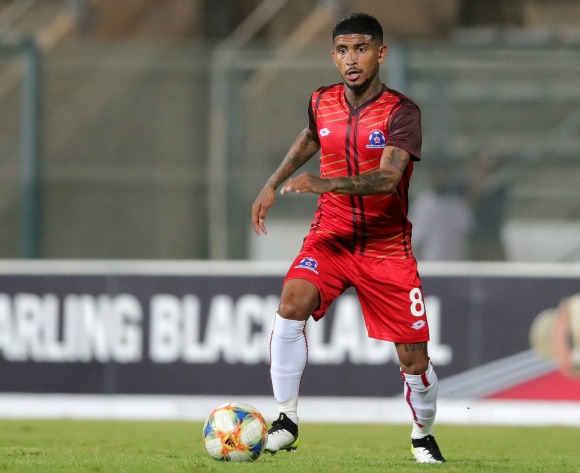 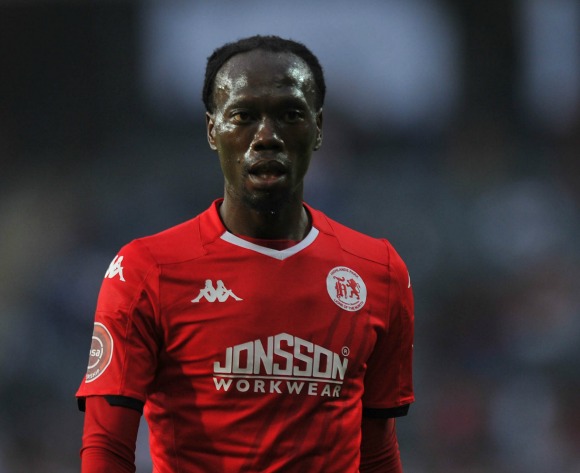