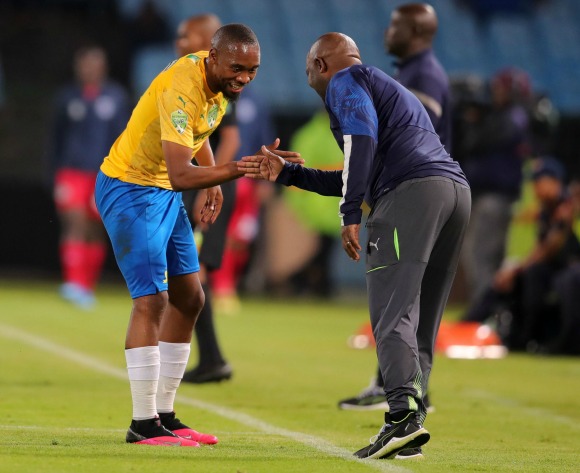 Mamelodi Sundowns edged Tshwane rivals SuperSport United 1-0 at the Loftus Versfeld Stadium on Saturday night to advance into the last 16 round of the Nedbank Cup.

Sibusiso Vilakazi scored the only goal of the game as the Brazilians claimed victory in a hard-fought derby against Matsatsantsa.

The first clear chance of the game went the way of ‘Downs in the eighth minute, with Thapelo Morena finding space down the left flank before firing in a cross which was sliced high and wide by Themba Zwane from the middle of the penalty area.

Sundowns continued to look the more dangerous team and claimed the lead just past the midway point of the first half: Gaston Sirino set Morena free down the right flank and he in turn provided a perfectly-weighted low cross which allowed Sibusiso Vilakazi to slide in at the far post and score from close range.

United put together some promising moves to come up with an equaliser, none more so than in the 33rd minute when they put Teboho Mokoena into space on the edge of the penalty area – the midfielder looked to bend a shot inside the left-hand post of goalkeeper Denis Onyango, but his radar was narrowly off.

Three minutes later the hosts should have doubled their lead, with Zwane teeing up Sirino with a clear sight of goal, but the Uruguayan pulled his low shot wide of the mark. This left the score 1-0 in favour of the Brazilians heading into the interval.

SuperSport made a change at the start of the second half, introducing Botswana captain Thatoyaone Ditlhokwe in place of right-back Siyabonga Nhlapo. They dominated possession first the first quarter hour after the restart, but were restricted only to long-range attempts on Onyango’s goal.

Sundowns were dealt a major blow midway through the second half when the excellent Morena sustained what appeared to be a very serious ankle injury, with his right foot getting trapped and twisted under his body as he attempted a sliding tackle.

The Brazilians nearly doubled their advantage in the wake of Morena’s departure on a stretcher, with Zwane put clean through on goal by Andile Jali, but the attacking midfielder was denied by a fine save from Ronwen Williams.

That proved to be the last major attacking highlight of the match, with Sundowns able to hold out for victory and avenge their defeat at the hands of Matsatsantsa in the semifinals of the MTN8 earlier this season. 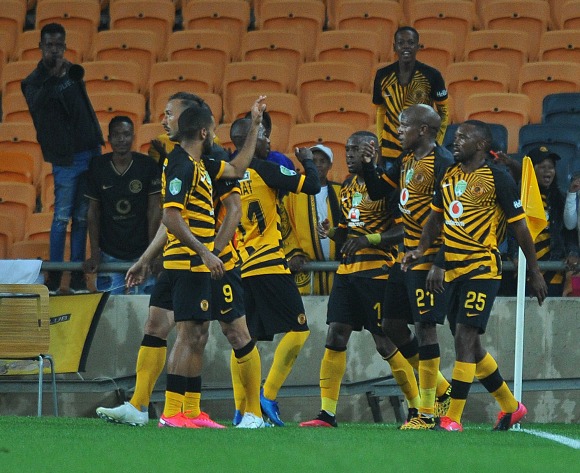 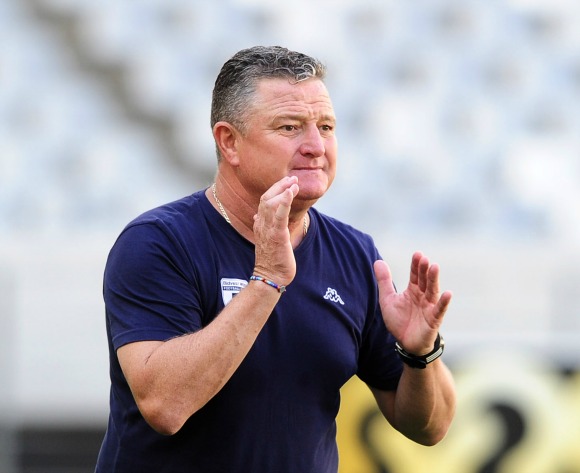 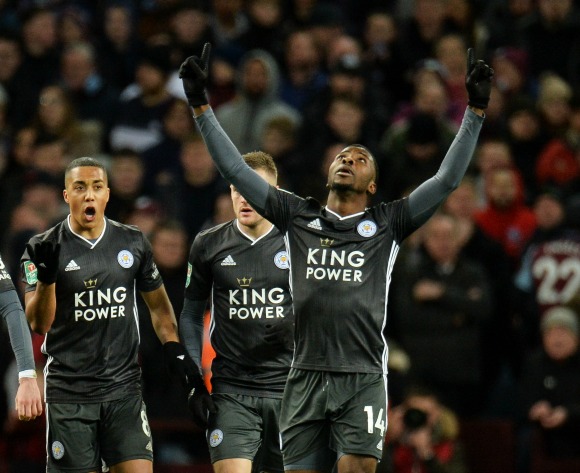 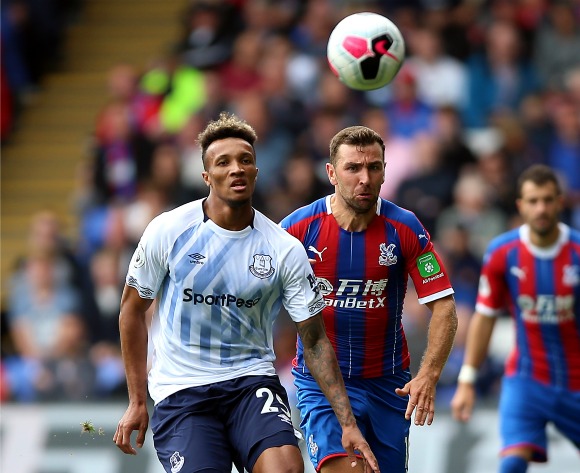 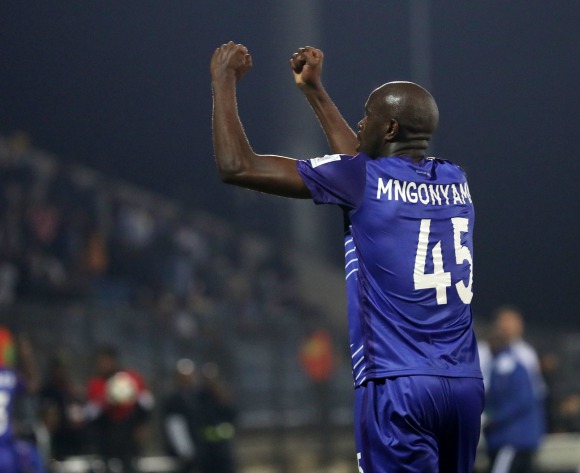 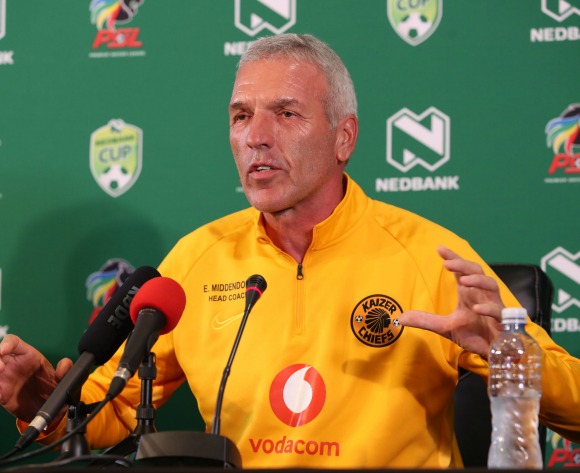