According to The Sun Arsenal have joined Leicester City and Newcastle United in a race to sign Algerian international Said Benrahma.

The 24-year-old has been one of the driving forces behind Brentford’s excellent season in the Championship, with the Bees pushing for promotion to the Premier League at the end of the season.

Benrahma has notably gelled well with fellow forwards Bryan Mbeumo and Ollie Watkins, earning the attacking trio the collective nickname ‘BMW’ – Mbeumo and Watkins netted in a 3-2 win over Middlesbrough on Saturday.

The Algerian, who missed out on his national team’s triumph at last year’s Africa Cup of Nations due to injury, notably scored a hat-trick in a 5-1 defeat of Hull City last weekend, taking his season tally to eight goals thus far.

His form has attracted the attention of Arsenal, though the London side face competition from Leicester and Newcastle.

Benrahma is under contract with Brentford until 2022, but The Sun reports that £15million may be enough to convince the second-tier team to sell come the end of the season.

This would represent a major profit for the Bees, who signed the Algeria for just £1.5million from French club Nice in 2018. 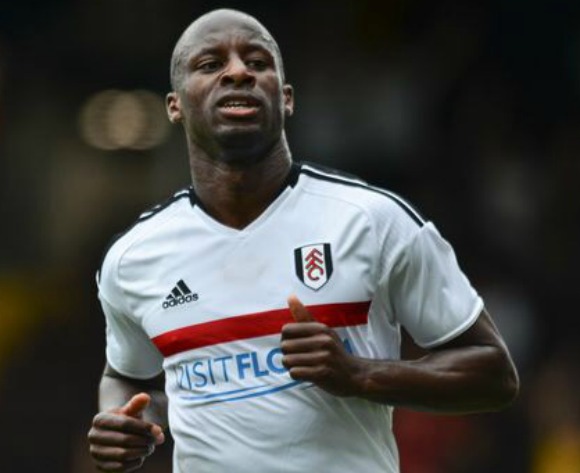