The 22-year-old winger is struggling for game time at his French Ligue 1 side Bordeaux under coach Paulo Sousa.

The Portuguese tactician has publicly criticized Kalu for his attitude towards training in recent times.

“Samuel is a good boy, he always had an exemplary behavior in the national team,” Rohr said.

“At the start of the season, he was the best dribbler in Europe, he did good things even if he was not at his position.

“He has the characteristics of a wingman, the percussion, the technique, the speed, the center in first intension, a good strike, he can play on both sides,” he added.

“I have news from him, he had a little injury, I hope he returns to the field soon.”

Kalu has made 12 starts in the Ligue 1 this season and netted once in the process. 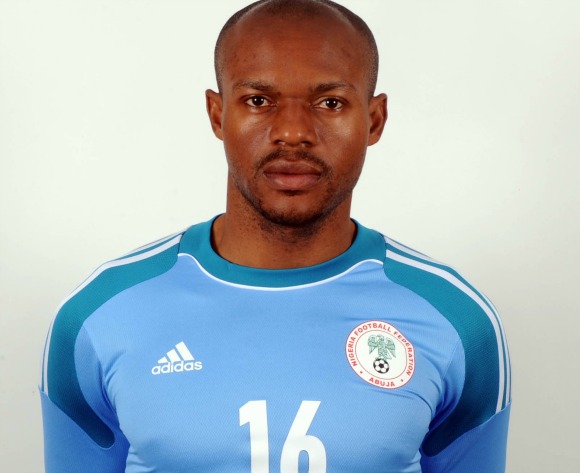 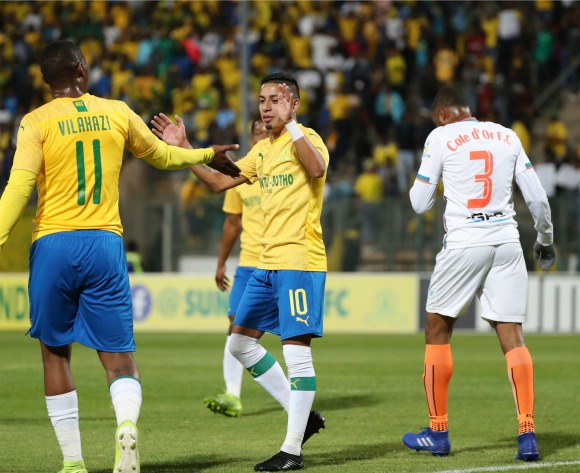