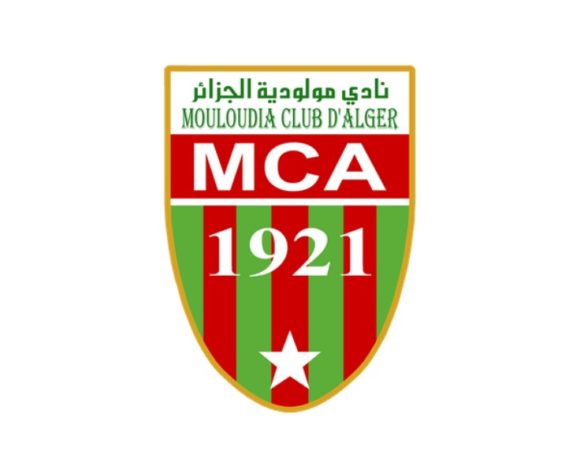 New Mouloudia Club d’Alger (MCA) manager Nabil Neghiz says it is his hope that he can guide the team to the Algerian Ligue 1 title by the end of the season.

Neghiz has been confirmed as the new permanent manager of the Green and Red, signing an 18-month contract to succeed Bernard Casoni.

The new boss takes over with MCA placed third on the Ligue 1 log, six points behind leaders CR Belouizdad but having played a game less.

Neghiz believes a top-three finish is the bare minimum from their current position, but he hopes to bring Mouloudia their first domestic championship since 2009/10.

“I’m not the type of coach to complain, because if I agreed to take the team in hand, I know what awaits me, because it is legitimate for a club like MCA to claim the title with the quality of its workforce. I promise nothing but I wish to offer the title and we will fully play our chances,” Neghiz said at his unveiling earlier this week, as quoted by Le Buteur.

He added, “You know, a club like Mouloudia can only play the leading roles in the championship, especially since the team is currently ranked [third] in the ranking. However, I want to tell you that if Mouloudia does not finish on the podium, I will withdraw from the team although I have signed an 18-month contract.

“We must open a new page and try to take advantage of our current ranking. The difficulty arises in the management of the matches that remain to be played where we have to glean the maximum number of points. We have a mini-championship of 14 games that must be negotiated so that we can be in our objectives.”

Neghiz may not be allowed to sit on the bench for MCA’s Ligue 1 game against JS Saoura this weekend, as the club works on terminating the contract of Casoni, but this is not a worry for the 47-year-old, who has also worked with the Algerian national team.

“As for this problem of license, it is true that it is a handicap for me but I assume it,” he explained.

“I will prepare the team all week and there is a staff in place who will direct the game from the bench and I will be in the stands until the problem is resolved.” 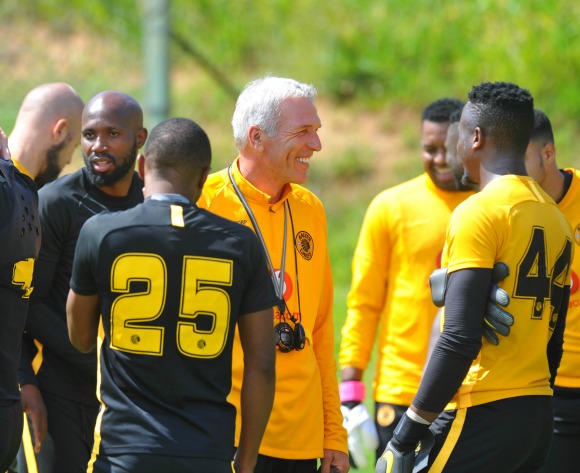 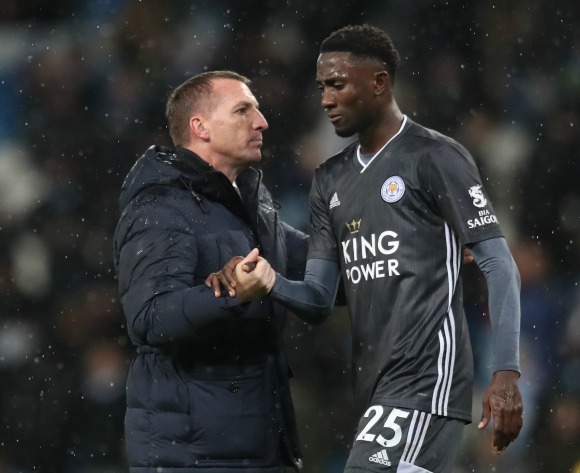 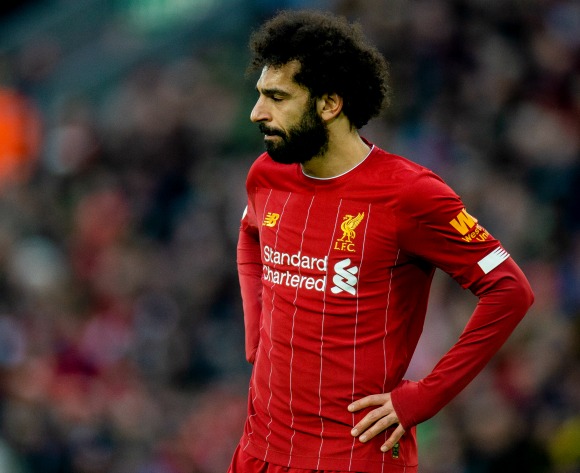 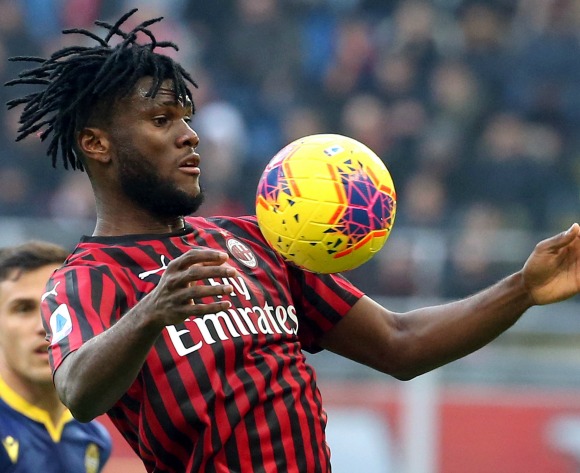