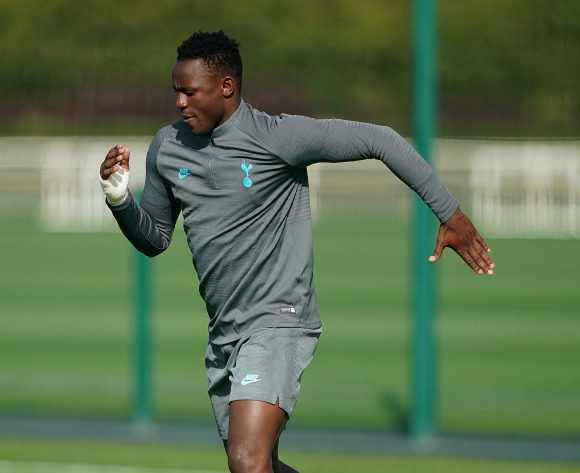 According to Calciomercato is not part of Jose Mourinho’s plans and Spurs have duly told the Kenya international that he will be free to move on at the end of the season.

Wanyama has made just four appearances (122 minutes of action) for Tottenham across all competitions this season and was heavily linked with a move away from the club in the January transfer window.

The 28-year-old was linked with a move back to Scottish Premiership champions Glasgow Celtic while Hertha Berlin were also reportedly keen on his services.

Milan has now emerged as a possible destination for the burly midfielder, but Calciomercato report that as long as Franck Kessie remains contracted to the Italian giants, there will be little chance of Wanyama making a switch to the San Siro as the club feel he has a similar profile to the Ivory Coast international.

Wanyama has scored seven goals in 97 appearances for Spurs since joining the club from Southampton four years ago.