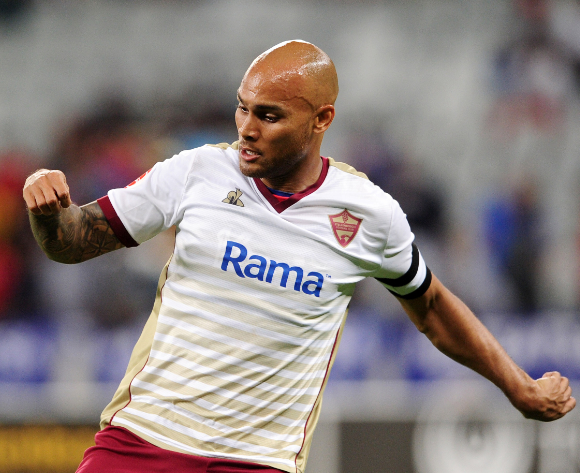 Maritzburg United and Stellenbosch will meet in a battle of two of the Absa Premiership’s form teams at Harry Gwala Stadium on Friday 28 February 2020, kick-off at 20h00.

Maritzburg have lost just once in their last 11 league games and secured a second straight win when they defeated Kaizer Chiefs 2-1 away on February 15, courtesy of a brace from Daylon Claasen. The Team of Choice has claimed 16 points from 10 home matches thus far in the season.

Stellenbosch claimed a fourth win from their last five league matches when they defeated SuperSport United 1-0 at home on February 14, thanks to a goal from Nathan Sinkala. Stellies have claimed 12 points from as many away matches in the 2019/20 campaign making for an interesting tussle on the PSL log standings.

In head-to-head stats, Maritzburg and Stellenbosch have met in just one previous top-flight match. That encounter took place earlier this season, with the teams playing out a 0-0 draw at Athlone Stadium in August 2019.