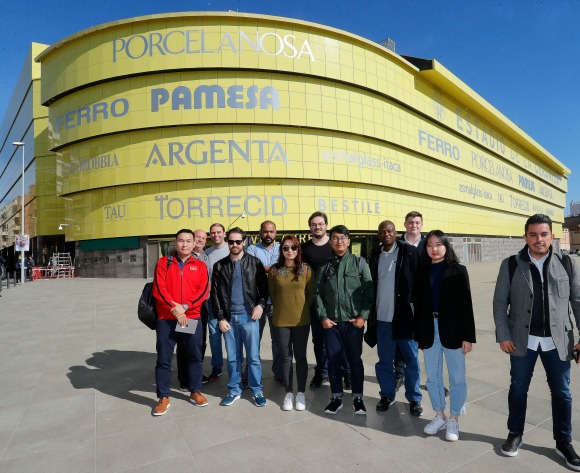 Villarreal, with its quaint streets and relaxed atmosphere, has the feeling of a seaside town even though it’s several kilometres inland. It seems somewhat apt that their home ground, Estadio de la Ceramica, lives up to the moniker of a ‘Yellow Submarine’, rising from the surrounding town to bring colour and excitement to its inhabitants.

Formerly known as El Madrigal, the venue has been renamed in honour of the team’s sponsor, Pamesa, and the ceramic industry which drives the economy of Villarreal. It is literally clad in ceramics and textiles from the surrounding area and serves as a symbol of the craftsmanship and passion of the city.

The Yellow Submarine has approximately 12,000 season ticket holders that reside in the city, an incredible figure when one considers that Villarreal’s population is only 50,000 – nearly a quarter of all residents can be relied to show up at the Ceramica for home games!

The away stand of the stadium is the highest structure in all of Villarreal and is sheathed in a netting, earning it the nickname ‘La Caja’ – The Cage. It’s an imposing structure that overlooks one of the goals and helps to give this stadium a unique but nonetheless intimate feel for it’s 23,500 seating capacity.

Inside the tunnel is the match officials’ room, which happens to be on the way to the visitors’ changing room. There’s a significant dent in the former door, which legend has it was put there by Wayne Rooney in one of Manchester United’s visits to the venue. If true, it’s perhaps the most impressive use of his left foot (since the passage to the change room continues on the right) that ‘Wazza’ has ever managed!

Yet for all the atmosphere provided by the Ceramica, the heart of the club and it’s community lies at the Ciudad Deportiva Villarreal, the club’s training ground. Featuring 13 fields, a youth residence and all the facilities expected of a modern football club, it is the fulcrum of a football-crazy area and boasts a relaxed and welcoming ambiance that is all too rare in professional today.

Tomorrow our press tour in Spain will take in Valencia’s other city-based La Liga club, Levante, before we head off to the capital Madrid and begin building towards El Clasico on Sunday night. 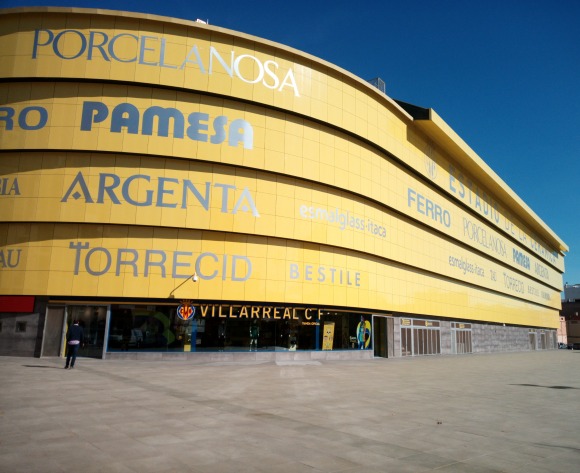 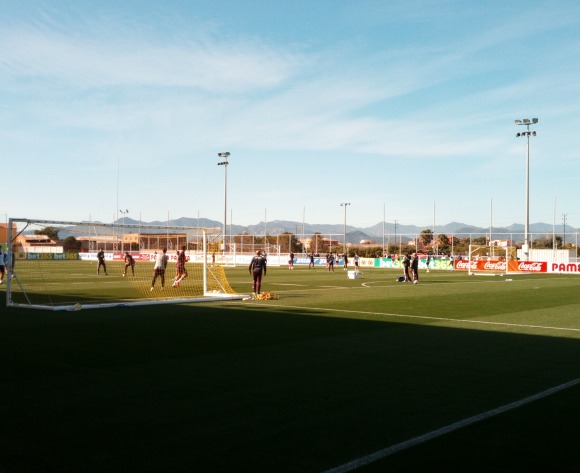 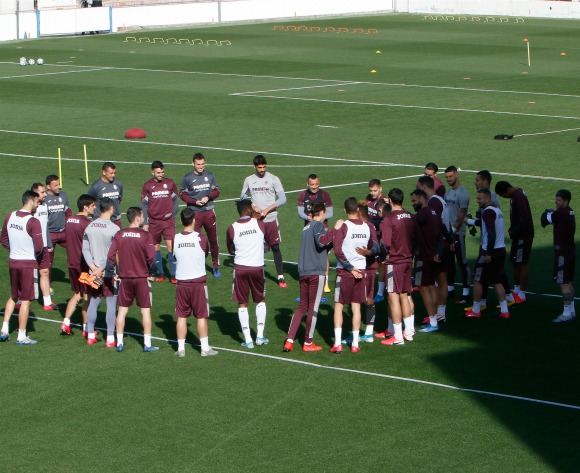 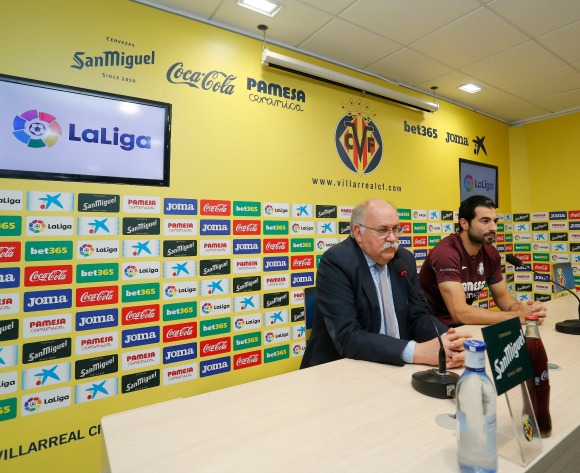 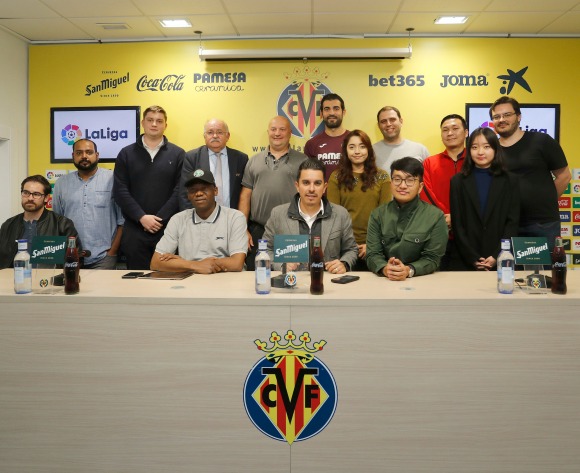 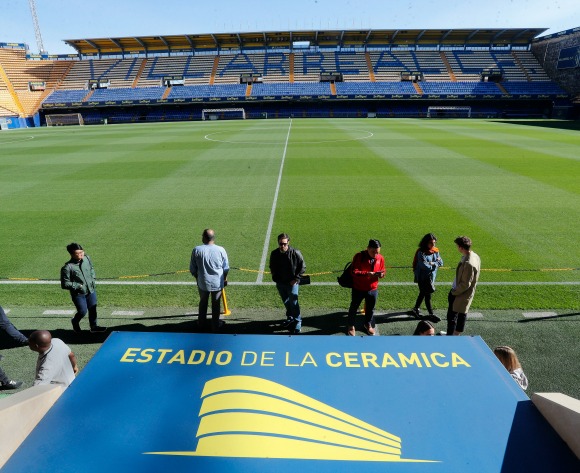 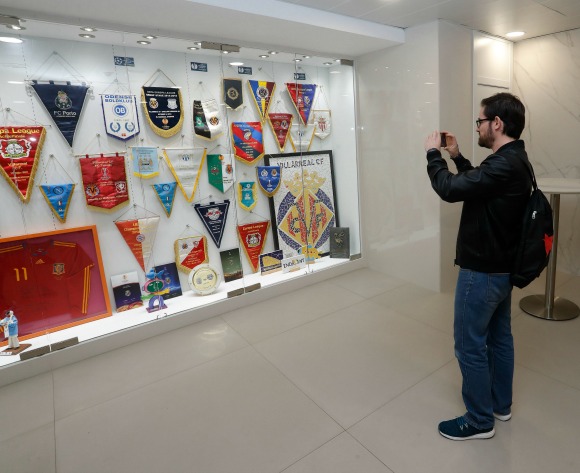 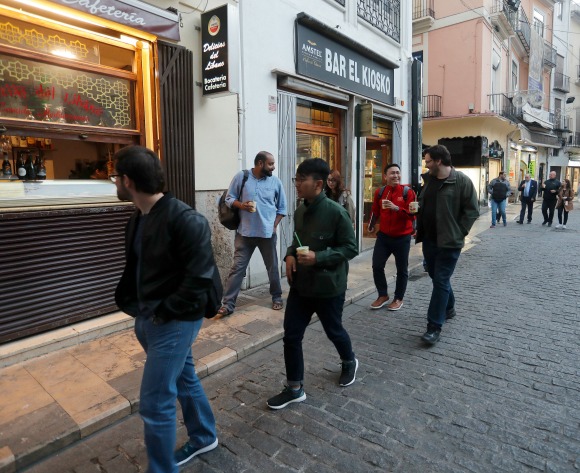