Jele: Pirates not in title race 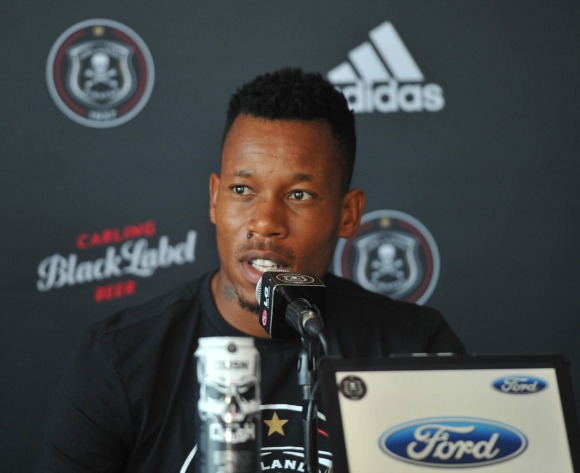 Orlando Pirates captain Happy Jele has refuted claims that the club are in the running to win the Absa Premiership title this season.

Pirates racked up a sixth successive league win with a 1-0 victory away to Black Leopards last time out, and having struggled for form at the start of the campaign, the Soweto club are the country’s form team heading into the final stretch of the season.

But despite being in serious contention for the league title, especially if they beat Chiefs on Saturday, Jele has insisted that the club are not part of the discussion for league glory this season.

“We are not in a title race,” Jele told the media on Tuesday, as quoted by EWN.

“Remember two months ago we were 19 points behind, so now we are in a title race? It’s not happening.

“If you look at it, some of the guys (Kaizer Chiefs, Mamelodi Sundowns and Bidvest Wits) have a game in hand so they can still pick up some points. For us, it’s just to finish in a good position at the end of the season”.