Ighalo: 'This is a dream come true' 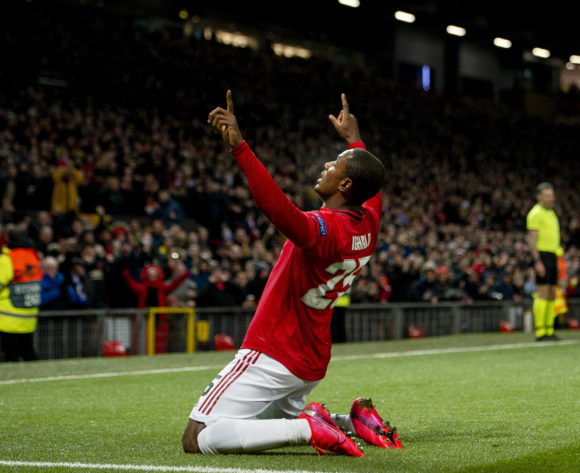 Manchester United striker Odion Ighalo has shared his reaction on his first goal for the club.

The former Nigeria international opened his Red Devils account in a 5-0 win over Club Brugge in the Europa League on Thursday evening.

Ighalo, 30, joined United on-loan from China’s Shanghai Shenhua until the end of the season in January; completing a boyhood dream on transfer deadline day last month.

Speaking to the media following the clash, Ighalo explained what scoring at Old Trafford meant to him:

“It was a good fight from the team from start to finish, we put on a good performance and I am very happy we are through to the next round.

“It feels great [to score], this is what I’ve waited long for, it is a dream come true to me. This is the team I’ve supported since I was young, it means a lot to me. I’m going to cherish this moment for the rest of my life,” Ighalo concluded.

Next up for United is a tough trip away to English Premier League rivals Everton this weekend. 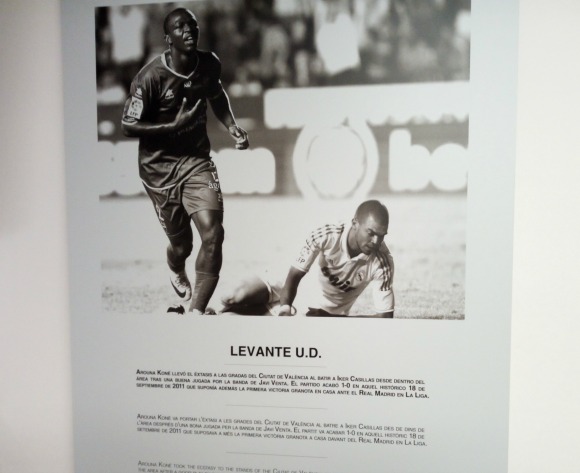 Raja out to humble Mazembe 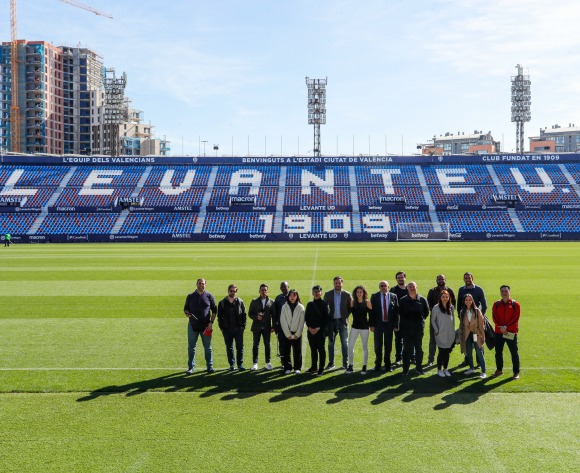