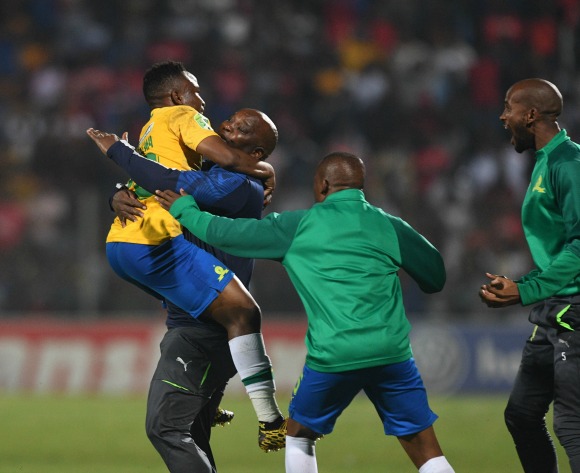 Mamelodi Sundowns defeated Highlands Park 1-0 at the Makhulong Stadium on Saturday evening to book a place in the semifinals of the 2020 Nedbank Cup.

The Brazilians needed extra time to overcome the Lions of the North, with Keletso Makgalwa netting the only goal five minutes before the two-hour mark was reached.

Sundowns created the first clear chance of the match 12 minutes in, with defender Anele Ngcongca getting on the end of a corner kick and powering a header on target, but Highlands goalkeeper Tapuwa Kapini made a fine save low to his left.

On 20 minutes Highlands needed veteran centre-back Bevan Fransman to make a key tackle on Jose Ali Meza, as the Venezuelan looked to unleash a shot at goal after a slick attacking move from the team in yellow and blue.

With just under 10 minutes of the first half remaining, ‘Downs were mere inches away from breaking the deadlock: Lyle Lakay went direct for goal from a free kick on the edge of the box and struck the inside of Kapini’s right-hand post.

Highlands created little in attack through the first half, though just a few minutes before the break they took advantage of a slip in defence from the visitors to tee up Peter Shalulile, who hit a low effort straight at goalkeeper Denis Onyango.

The Lions of the North spurned another chance early in the second half when Sello Motsepe headed over the crossbar, having gotten on the end of a free kick delivery from Lindokuhle Mbatha.

Highlands thought they had claimed the lead on 55 minutes when Musa Nyatama glanced a header home from Lesenya Ramoraka’s left-flank cross, but he was correctly adjudged to have been in an offside position.

Sundowns began to up the intensity as the second half wore on, with Tebogo Langerman nearly scoring a long-rage screamer in the 78th minute – his left-footed drive was tipped over the bar for a corner kick by Kapini.

The end of regulation time saw the teams still locked at 0-0, making an extra 30 minutes a necessity. The match looked destined for penalties as extra time progressed, but ‘Downs substitute Keletso Makgalwa produced a moment of magic in the 115th minute, cutting past two defenders before curling a shot beyond Kapini’s left-hand to finally open the scoring.

Makgalwa’s goal proved decisive, sending the Brazilians through to the semifinals alongside Bidvest Wits and Baroka FC. The quartet will be completed by the winner of Sunday’s match between TS Sporting and Bloemfontein Celtic. 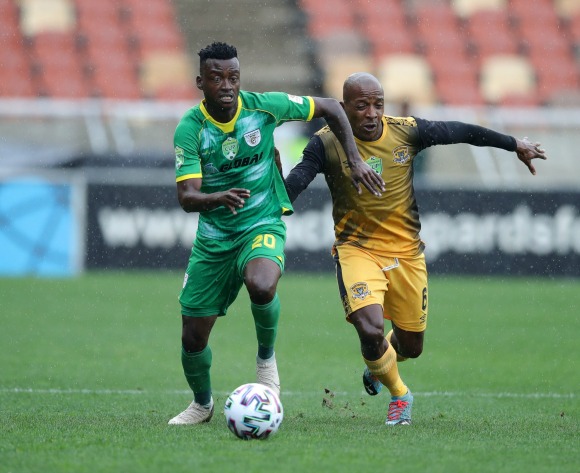 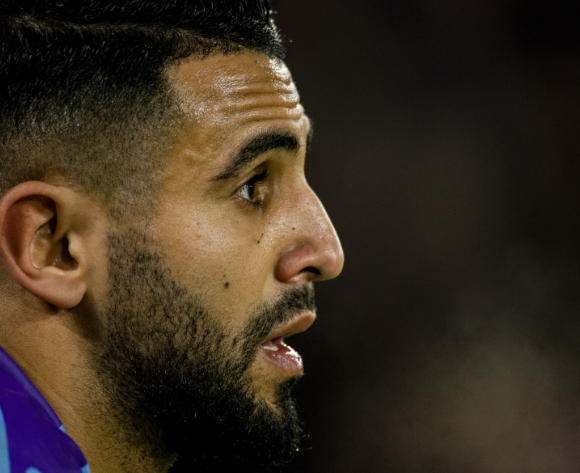 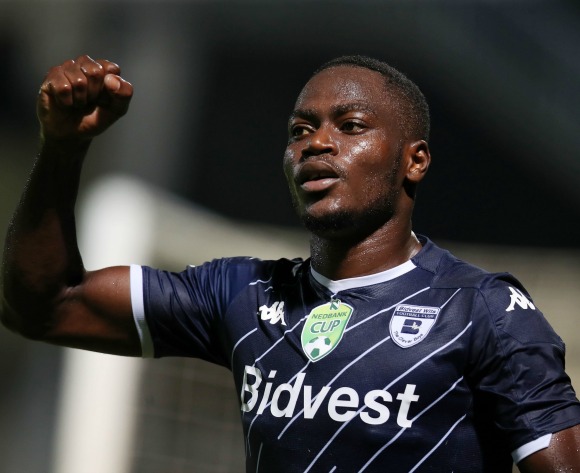