CAF said in a statement that: the two cities got the nod following evaluation of the submitted bids taking into consideration key facilities such as infrastructure, accommodation, medical amongst others.

Cameroon’s newly-built Japoma Stadium in Douala will host the CAF Champions League final on the 29th of May.

The stadium was constructed in build-up to next year’s Africa Cup of Nations tournament and officially opened its doors late last year.

Furthermore, Morocco’s Prince Moulay Abdellah Sports Stadium in Rabat will host the CAF Confederation Cup final on the 24th of May.

This will be the first single match final since the CAF Executive Committee’s decision to implement the new format last June.

The CAFCL final will be an all North-African affair with Wydad Casablanca, Raja Casablanca, Al Ahly and Zamalek having booked their place in the semi-finals.

Pyramids FC, Horoya AC, RS Berkane and Hassania Agadir will make up the final four of this season’s CAFCC. 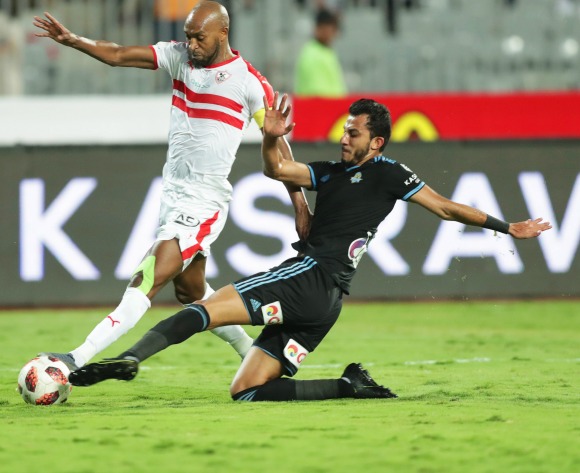 All Moroccan matches to be played behind closed doors