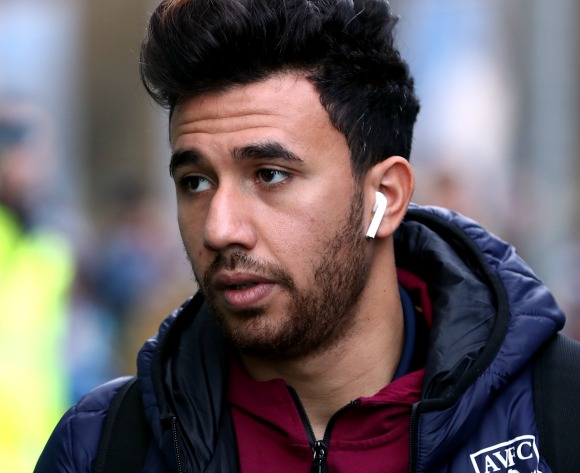 Besiktas are reportedly keen on luring Mahmoud Trezeguet back to Turkey.

According to Turkish Football the Super Lig side have made the Egypt international their top transfer target.

Trezeguet joined Aston Villa from Turkish club Kasimpasa in July, after netting 25 goals in 71 appearances for the Turkish club.

The 25-year-old has scored four goals and assisted three in 31 games for Villa across all competitions this season, including one in the club’s semi-final win over Leicester City in the EFL Cup.

According to the report, Besiktas are waiting to see where Villa finish this season before they make a move, with the club currently fighting for survival in the English Premier League.

Villa sit in 19th place on the log standings, two points from safety. 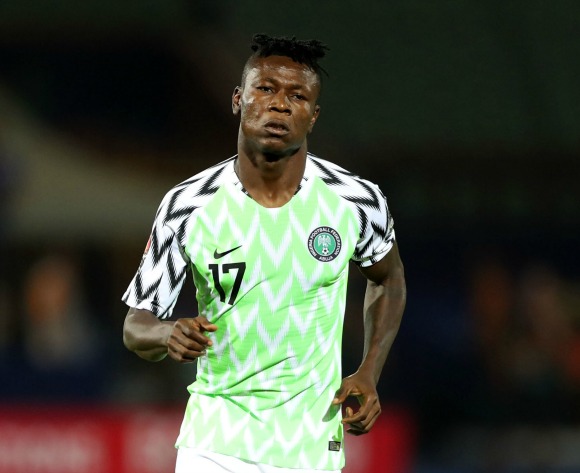