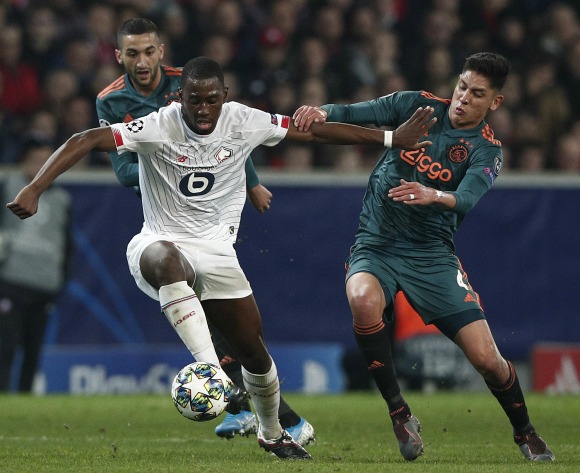 Liverpool are reportedly working on a move for Lille midfielder Boubakary Soumare.

The French-born defensive midfielder of Senegalese decent has attracted strong interest from the English Premier League leaders according to Sport with the Reds said to be already negotiating a bid for the 21-year-old.

Soumare has in the past been linked with a move to Newcastle United, but reportedly rejected the Magpies approaches.

He left Paris Saint-Germain’s youth academy for Lille in 2017 and has progressed to becoming a first team regular for the club.

Soumare has played 30 times for Lille this season and 69 times in total.

He has also been a regular for France at youth level, representing the country of his birth in six different age categories over the last six years.