Barcelona give up on Aubameyang - reports

Barcelona have reportedly cooled down their pursuit of Arsenal captain Pierre-Emerick Aubameyang.

According to the Daily Star the Spanish giants have shifted their attention away from the Gabon international with the Gunners forward now their back-up option.

Barcelona are said to have made Inter striker Lautaro Martinez their first-choice target with the Catalan club said to have already had a bid rejected for the forward.

Aubameyang has been subject to a lot of transfer rumours over the last few weeks as he approaches the final year of his contract at Emirates Stadium.

Manchester United and Paris Saint-Germain are also said to be keeping tabs on the 30-year-old who has scored 20 goals in 32 appearances this season.

In total, Aubameyang has netted 61 times in 97 games for Arsenal since joining the club from Borussia Dortmund in January 2018. 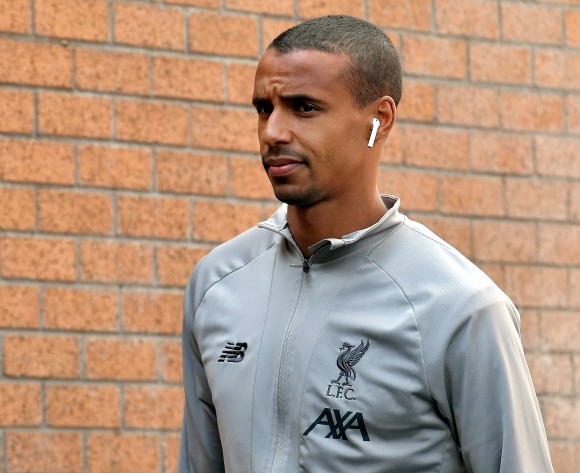 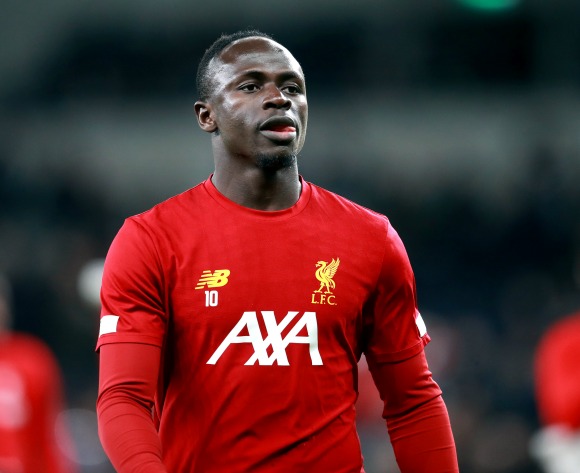 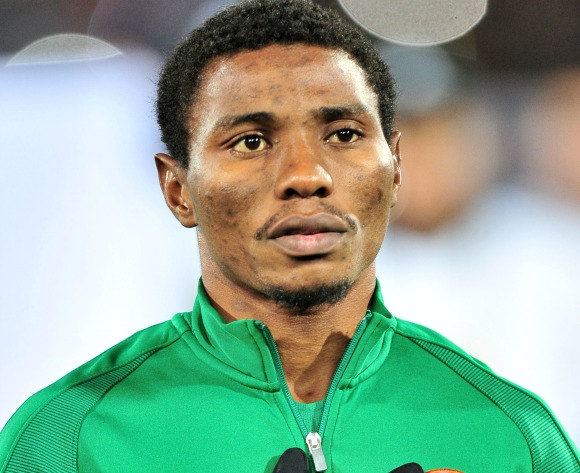 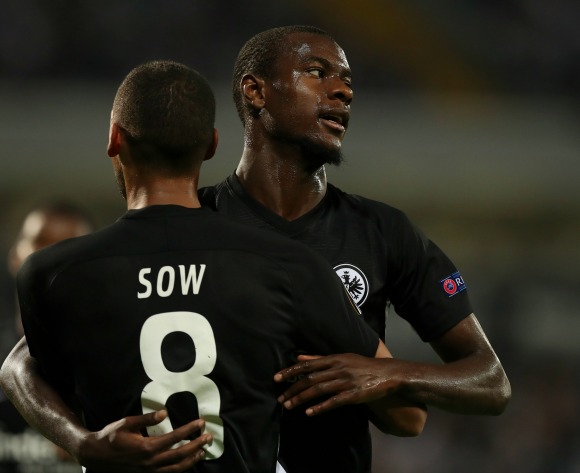