Manchester United’s pursuit of Napoli and Senegal centre-back Kalidou Koulibaly could well come at the expense of Chris Smalling, according to a report in Red Devil Armada.

Koulibaly is one of the most sought-after defenders in world football, and has been strongly linked with a move to the Premier League for several years.

At this time Man United are being most strongly linked with a bid for the Teranga Lions player, with manager Ole Gunnar Solskjaer hoping to play him alongside Harry Maguire and form, on paper at least, one of the best centre-back pairings in European football.

However, Koulibaly will not come cheap. United paid a world-record fee for a defender (£80million) when they signed Maguire from Leicester City at the start of the season, and it is expected that Napoli will demand an even higher sum for the Senegalese.

While the Red Devils are rarely afraid of splashing the cash, they will need to sell in order to help balance the books for another major acquisition and this is where Smalling comes into the equation.

The English centre-back has spent the season on loan at Italian giants Roma, where he has been a major hit, even earning the nickname ‘Smaldini’ in honour of the legendary Azzurri and AC Milan defender Paolo Maldini.

Smalling has better stats than Koulibaly this season, though the African has seen his campaign disrupted by injuries as well as a near implosion from Napoli which saw the departure of manager Carlo Ancelotti.

Roma have been reluctant to meet United’s high valuation of Smalling in regards to turning the loan into a permanent deal, but according to Football Italia the English club will consider a lower selling fee if they manage to land Koulibaly. 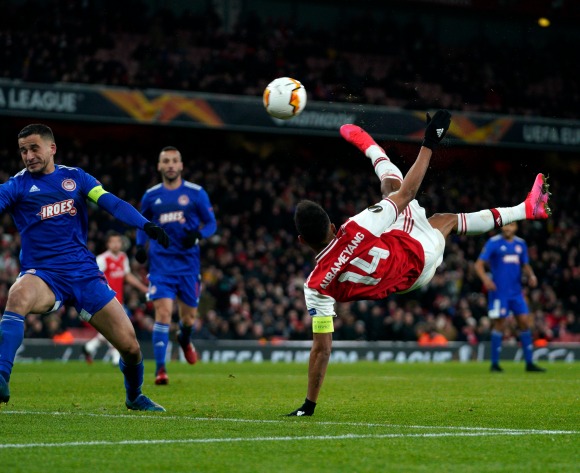