According to Sky Sports, https://www.skysports.com/transfer-centre two top Premier League clubs and a LaLiga side have made bids for the Nigeria international.

Arsenal, Manchester United, Barcelona and Real Madrid have all been linked with the Lille forward who is currently valued at around £70 million.

Osimhen has scored 18 goals in 38 appearances across all competitions this season, having joined Lille from Belgium Pro League outfit Charleroi for just £10 million in August last year.

The 21-year-old has scored four goals in eight games for the Super Eagles, including a brace in the West African’s 4-2 win over Lesotho late last year. 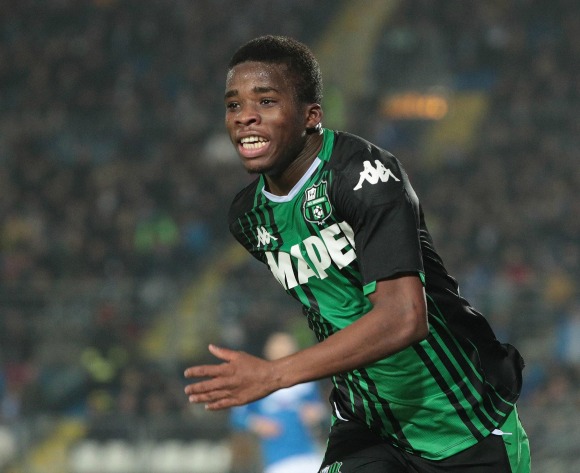 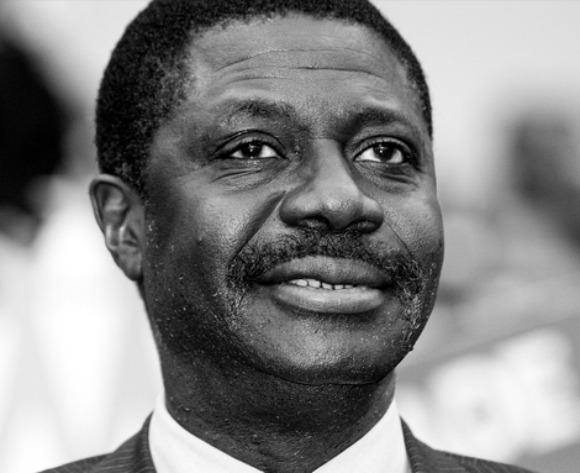 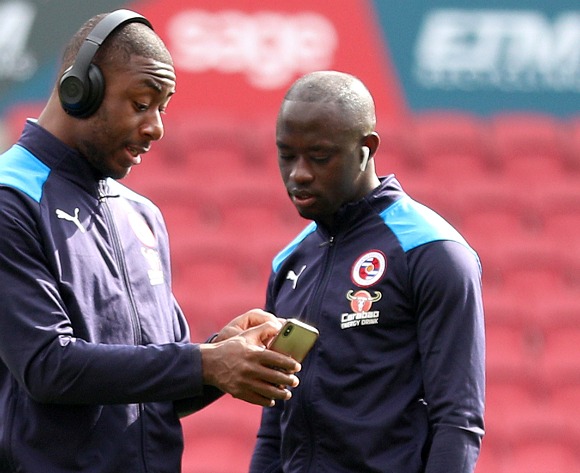