The right-back is currently on the books of English Premier League club Tottenham Hotspur and he recently stated that he has unfinished business with the French champions.

PSG legend Jerome Rothen has slammed Aurier, who was suspended by PSG in February 2016 after calling teammate Ángel Di María a “clown” and calling back then-coach Laurent Blanc a “fiotte” (a homophobic slur).

The 27-year-old did this during a question-and-answer session on Periscope in which he also criticised supposed favouritism towards striker Zlatan Ibrahimović.

“He got lost gradually. When he insults the coach, the club, his teammates, there is no longer a club of his heart story,” Rothen told RMC Sport.

“If it’s the club of your heart, you don’t do what you did. Let him stop selling the dream by pretending to say it is the club of his heart. When you were there, you were not exemplary. It’s over for you.

“You won titles in Paris before you went to Tottenham. In the end, the level he had at Tottenham was never the same as he had at the start at PSG. It is on the downward slope,” the former France international added.

“But let them stop with their club bullshit from their heart. It is easy today to say that PSG is the club of his heart.” 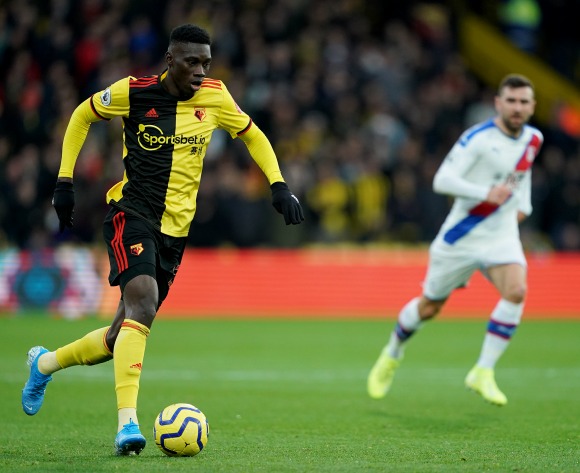 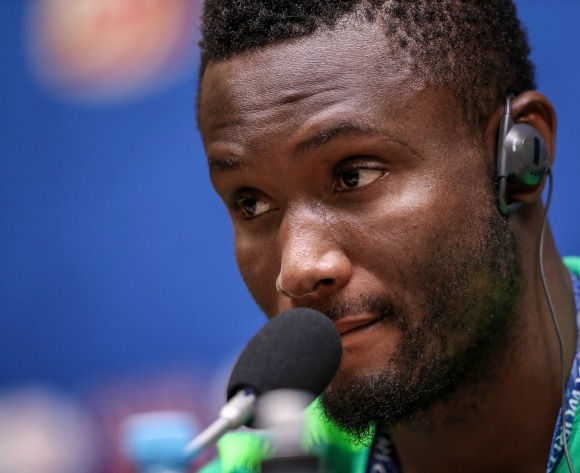 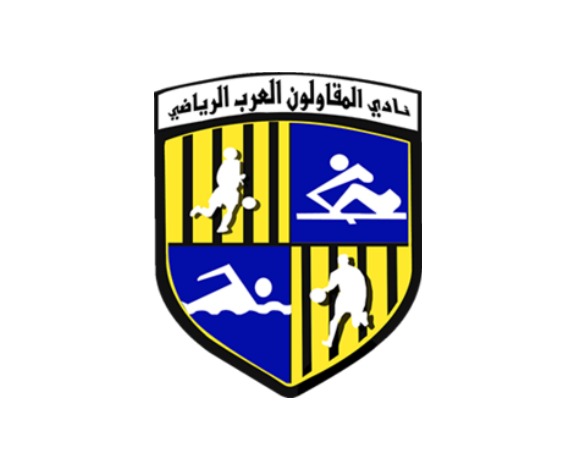