Kenya’s Victor Wanyama has declared his intention to play for Scottish giants Celtic again before his career comes to an end.

The 28-year-old moved to Major League Soccer club Montreal Impact earlier this year, ending a three-and-a-half-year spell at Tottenham Hotspur. He has also represented Southampton and Beerschot in his European career, but it is his spell at Celtic from 2011 to 2013 which clearly left the most impact on the Kenyan.

“They need to let you grow and achieve what you want. But I want to play for Celtic again before I finish. I have unfinished business there. I love that club,” Wanyama told The Athletic.

“We watched Celtic v Rangers in Kenya and I always supported Celtic — when I arrived there I chose the number 67 shirt [1967 was the year in which Celtic won the European Cup, now known as the UEFA Champions League].

“Celtic had not played much in the Champions League when I arrived. I wanted to help try and make them great again in Europe, like they were in 1967.

“We really believed that we could achieve anything there, and we did. We beat Barcelona 2-1. Neil Lennon told us that we could win and he was right. He was a brilliant motivator.

“Our set-pieces were always well planned and effective. We needed them because we knew Barcelona would have possession [the Catalans had 91 percent].

“I scored our first goal and I’ve never experienced such a celebration of fans in my life. I felt they were all rushing towards me and ready to fall on me. The support was so strong that I felt I had the strength and power of three players.” 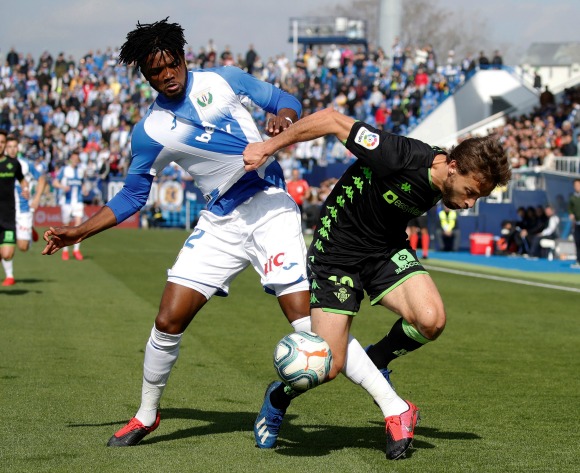 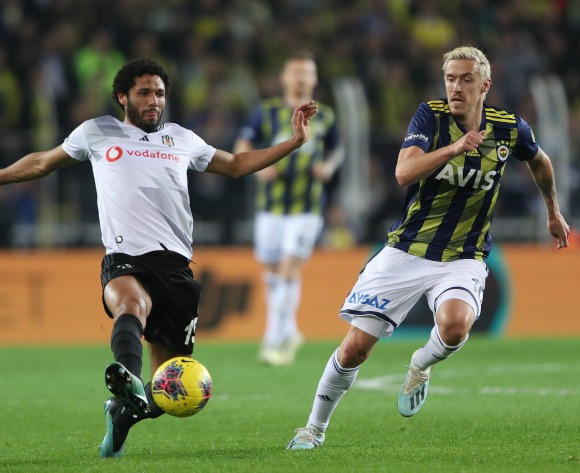