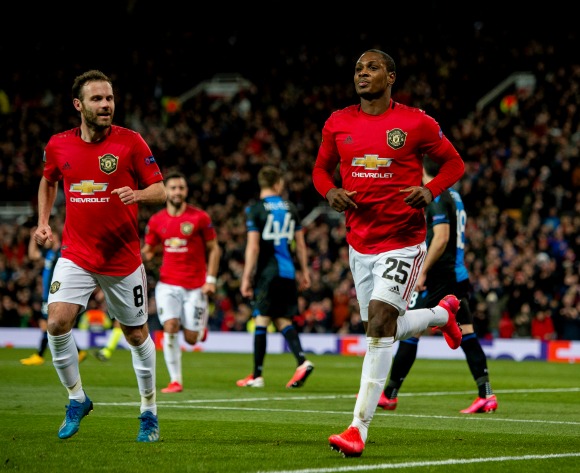 Talking on a video call with Ighalo and Mark Sullivan on MUTV, Cole praised the former Nigeria international for how quickly he has adapted to life at Old Trafford.

Ighalo joined the Red Devils on-loan from Chinese club Shanghai Shenhua in January as cover following injury to Marcus Rashford. The 30-year-old has subsequently scored four goals in eight appearances across all competitions for United, prompting rumours of a permanent move to the club he supported as a child.

“I am really pleased with him,” Cole said on MUTV.

“When you come to a club like Manchester United as a centre-forward, everyone expects you to score straight away, but it takes a little bit of time.

“And like Odion said himself, he wasn’t fit and was just coming in from pre-season in China.

“I think he has done pretty well when he has been given the opportunity, he has applied himself really well in the club and has scored four good goals, four centre-forward goals, you can’t ask for much more,” he concluded.

Ighalo’s current deal at Old Trafford expires at the end of May, but reports suggest that he will remain at the club past the currently set deadline due to the coronavirus pandemic which has halted the English Premier League indefinitely.

The former Watford forward retired from international football following the 2019 Africa Cup of Nations in which he helped the Super Eagles to a third-place finish. 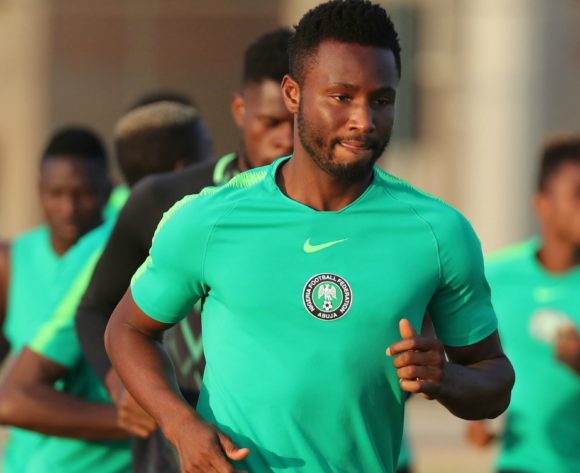 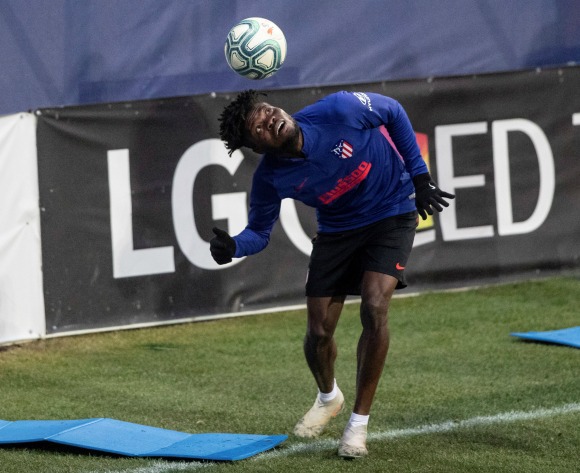 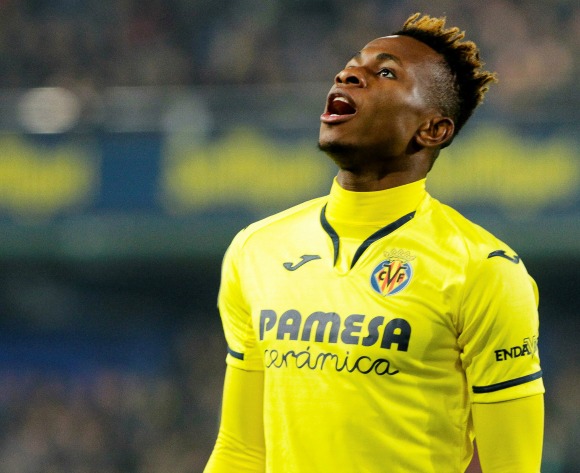 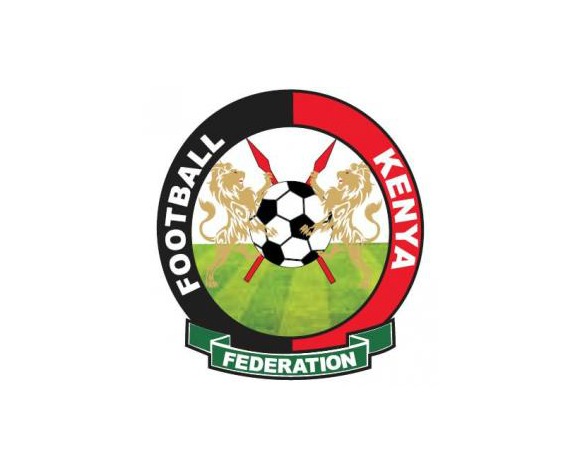