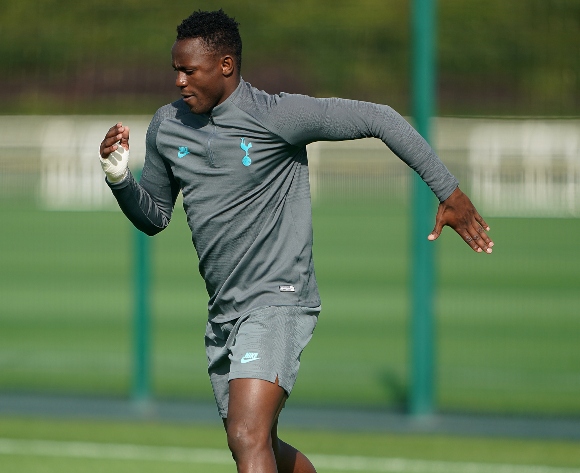 Kenya captain Victor Wanyama says he is sad to have left Tottenham Hotspur without winning a major trophy.

Spurs finished second, third, and fourth in the English Premier League in Wanyama’s three full seasons with the club.

“It’s sad. I felt sorry leaving like that, I’m sorry to the fans and myself after having a top team, performing at our best,” Wanyama told the official MLS website.

“But not winning anything. It’s just a shame. It’s painful to have left with nothing.

The hard-tackling player is also disappointed to have left English side Southampton FC without winning a trophy.

“Our team was really strong at Southampton with top players, it’s unbelievable we didn’t win anything,” he added.

“It happened twice for me, at Southampton then Spurs. We had an unbelievable team, but we didn’t win anything.”

Wanyama was linked with a move to Premier League giants Liverpool FC before he joined Tottenham in 2016.

“At some point, they were calling us the reserve team of Liverpool,” Wanyama revealed.

“But I didn’t think they were going to buy me. There were rumours, but I don’t know if there was any truth to it.” 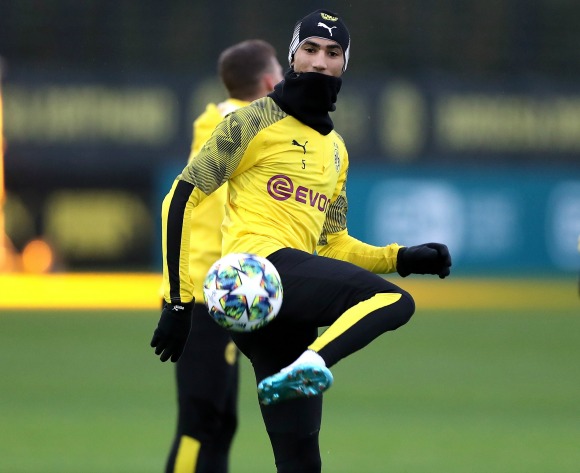 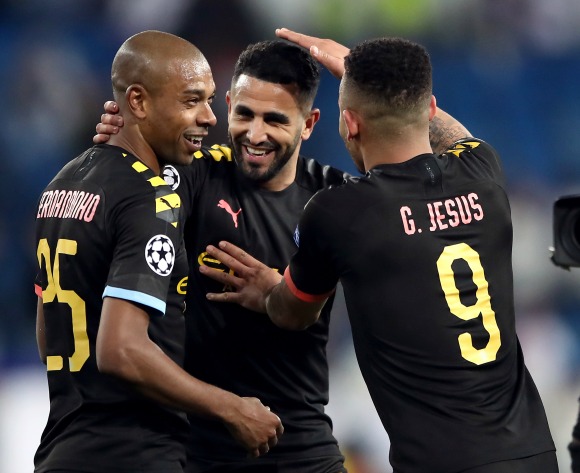 Simba: We will be ready for the Champions League

Kouame: As long as Drogba was there, I always believed