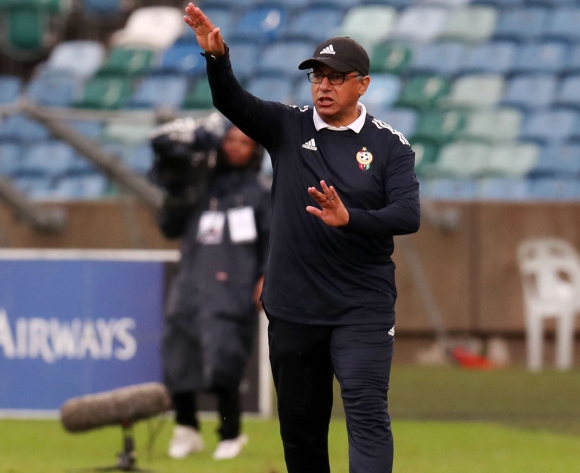 Nick Mwendwa, the president of the Football Kenya Federation (FKF), has eased fears that the Harambee Stars will be kicked out of the qualifiers for the 2022 World Cup.

The FKF is involved in a case against former coach Adel Amrouche, which has yet to be decided by world governing body FIFA.

The outcome of the case could conceivably end with Kenya’s disqualification from the 2022 qualifiers, but according to Goal the two parties are set to reach an amicable agreement which will allow the nation to continue their Qatar 2022 campaign.

Mwendwa told NTV: “Some people have been waiting to see Kenya disqualified from the World Cup qualifiers. Let me tell you, Kenya will not be barred from participating in the qualifiers. I will not state how but let me assure you we will be in the 2022 Qatar qualifiers.”

He added, “But the fact Amrouche has been siding with people and even called me to resign means he has become an opponent in the ongoing politics.

“We have a plan, a concrete one but whose details I cannot divulge now and I know such news to my opponents is very hurting. They want Kenya not to succeed just because it is Mwendwa who is at the helm.

“We are going to Qatar, how? Let me keep silent now but soon I will reveal how.”

“For the first-timer, FKF and a coach entered into a negotiation instead of sacking them immediately. Migne’s contract was running until July 2021 and we agreed that FKF will take care of his family, pay his rent, offer him a car and a driver after he left,” Mwendwa continued.

“As we speak, we have paid him KSh12 million and we were to pay him until March as compromise agreement.

“The agreement stood nullified the moment he would get and take another job and the good thing is he got the Equatorial Guinea job. As at now, he has not been paid two or three million shillings of the remainder of his money.

“We are the first FKF leadership to deal with sacking a coach in a manner that is right. We agreed with Migne and we paid him but the only challenge maybe is the delay of payment sometimes.

“Migne reacted maybe after the payment delayed but his love for the country is unquestionable.” 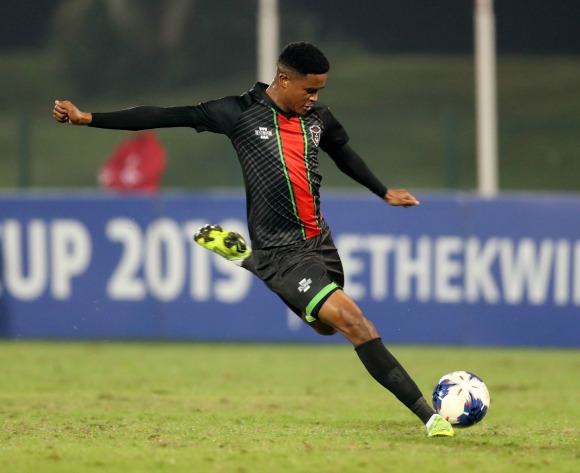 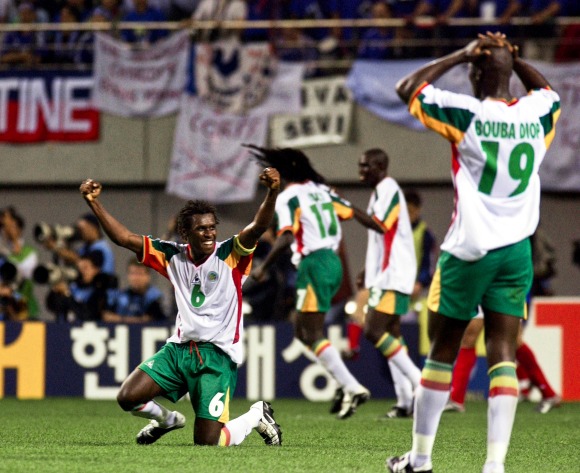 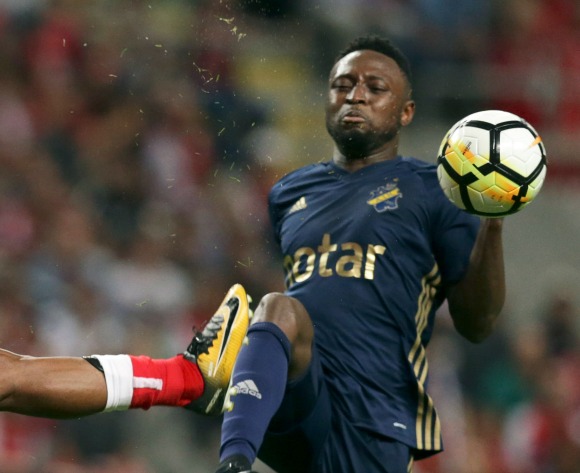 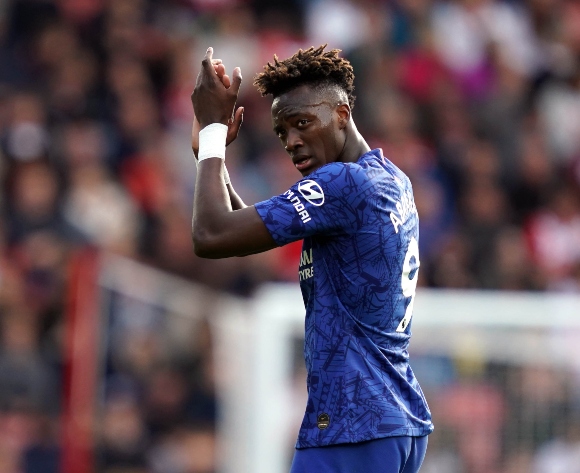