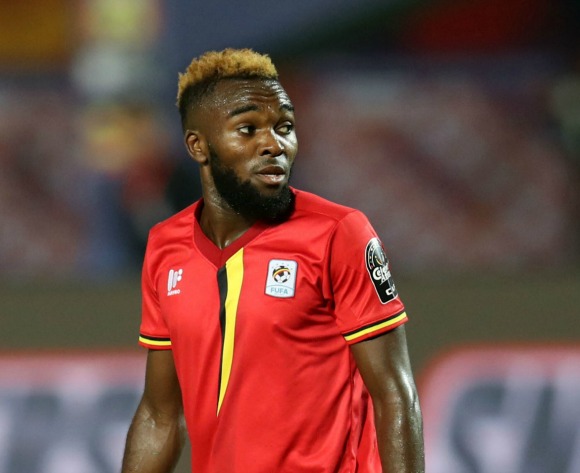 Uganda international winger Lumala Abdu has expressed his desire to leave Egyptian club Pyramids FC and return to playing his football in Europe.

The 22-year-old started strongly at his new club, but he has found life much harder since Desabre was sacked in December, with Ante Cacic not as much of a fan of the Cranes attacker.

“It’s been very difficult for me to adopt because of their system of play. It’s not a game for me and hopefully, very soon I will be moving back to Europe. That’s for sure,” Lumala is quoted by the Daily Monitor [https://www.monitor.co.ug/Sports/Soccer/Cranes-star-Lumala-sets-sights-on-Europe/690266-5573570-kirrto/index.html].

“It’s not Desabre who brought me here. Of course, he wanted me but the club wanted me more. I am still in the coach’s plans. It’s only football. You play good football and people will always want you in their team.”

The Ugandan continued, “No ambitious player in the world would want to be on the bench. It is a character. I want to always be playing.

“There were many links to many teams but this was the best deal for me because I was with my coach.” 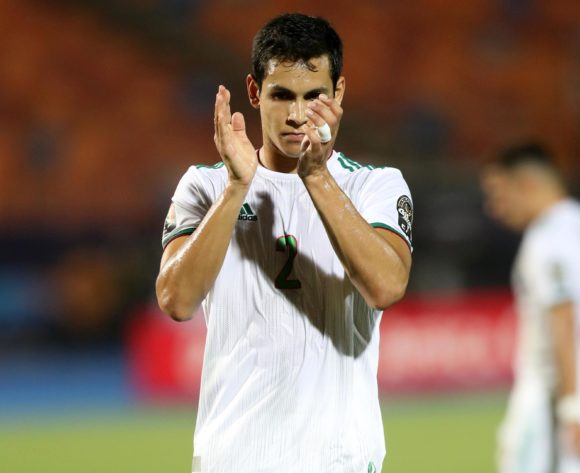 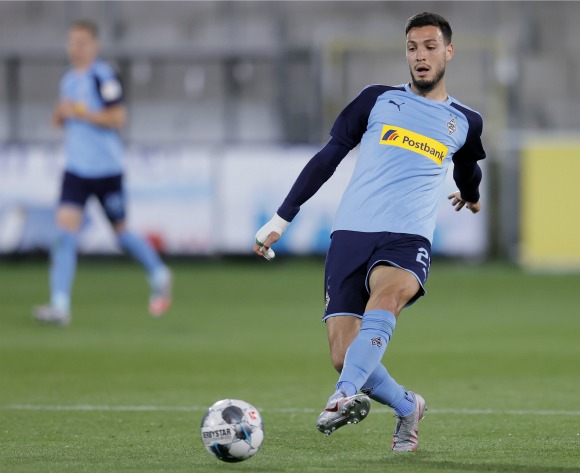