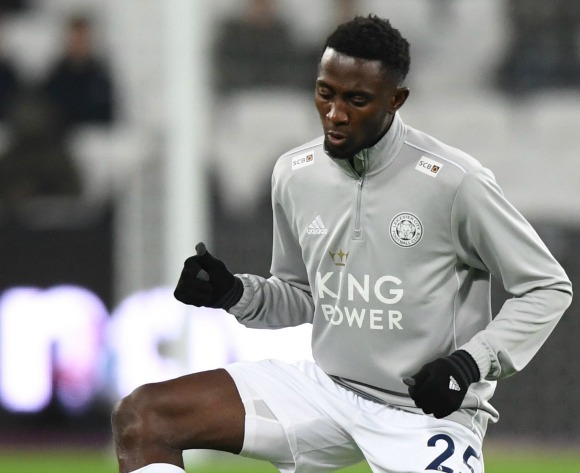 According to the Express, the Red Devils are the latest club to show an interest in the Leicester City midfielder.

Several clubs are said to be interested in signing the Nigeria international, with Real Madrid and Paris Saint-Germain tipped as possible suitors over the last few weeks.

The 23-year-old is fast establishing himself as one of the best midfielders in the English Premier League and his rise in form has not gone unnoticed.

The Foxes favourite has taken his game to a whole new level at King Power Stadium and has been key to the club’s push for UEFA Champions League football this season.

Leicester will return to action away to Watford on Saturday with English Premier League action to resume this week for the first time in three months.

Ndidi, who is contracted to Leicester until 2024, joined the club from KRC Genk in January 2017 and has scored eight goals in 130 appearances for the Foxes. He is currently valued at around €36 million. 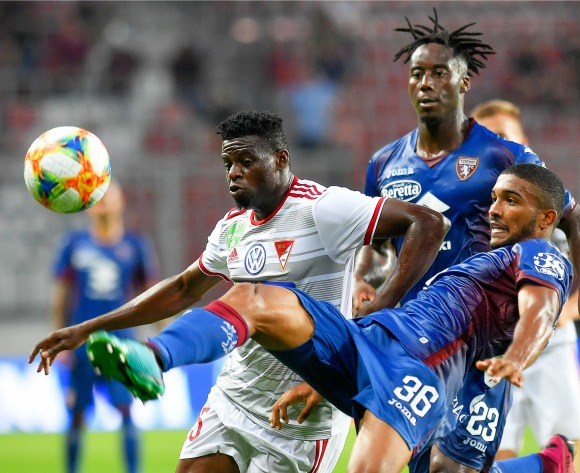 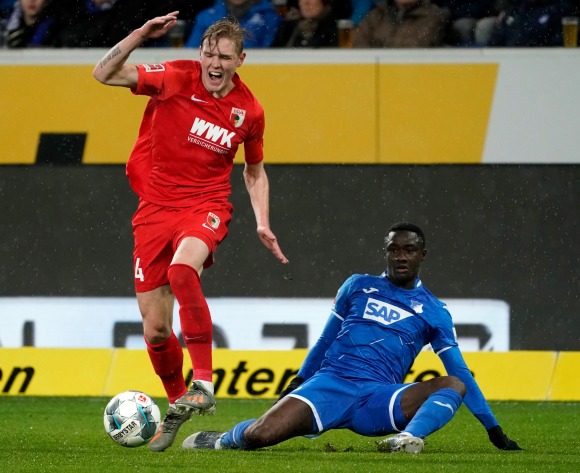 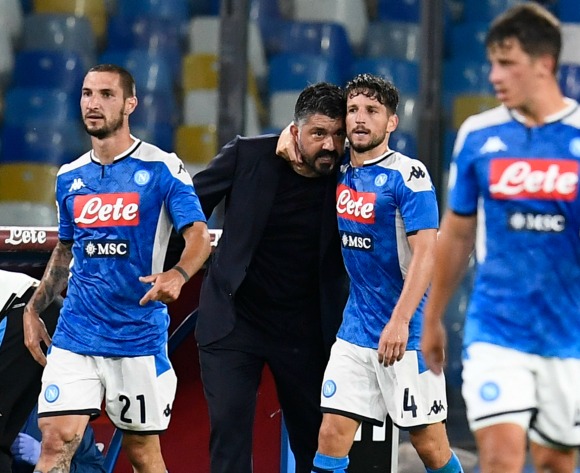