According to reports in the Netherlands as reported by Goal.com, the Belgian club have reached an agreement with Heracles Almelo to sign Deseers for €4 million.

Dessers is set to sign a four-year contract at Genk and is seen as a direct replacement for Tanzania international Mbwana Samatta who joined English Premier League club Aston Villa in January.

The 25-year-old enjoyed a breakthrough season in the Dutch top-flight and was the joint-top goalscorer with 15 goals in 26 matches (alongside Steven Berghuis) before the season was cancelled due to the coronavirus (COVID-19) outbreak.

Dessers, who was born in Belgium, committed his international future to Nigeria and received his first Super Eagles call-up in March but the pandemic denied him the chance of making his debut. 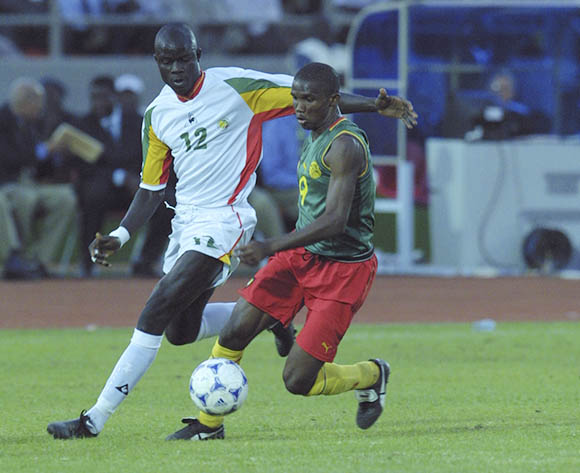 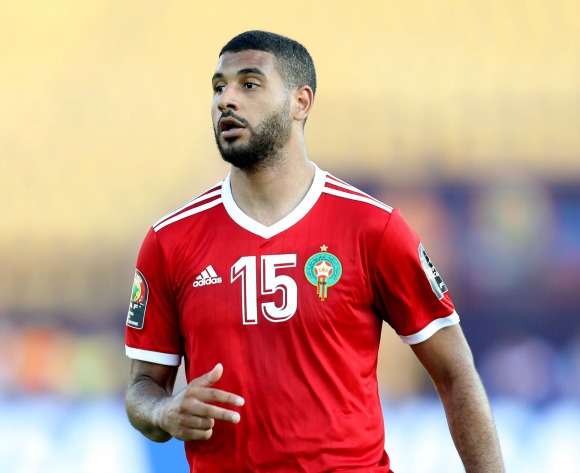