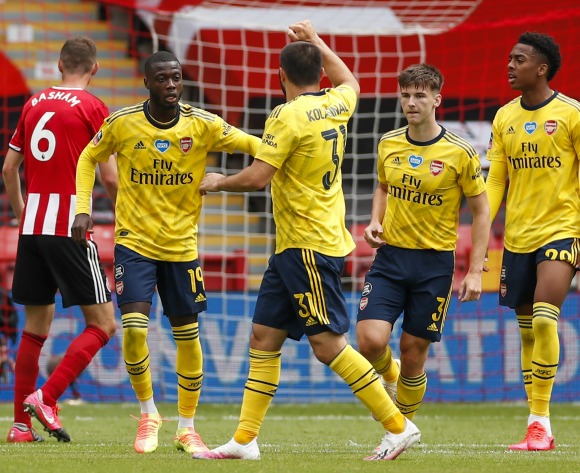 Arsenal head coach Mikel Arteta is “very excited” about what Nicolas Pepe brings to the table and was full of praise for the Ivory Coast international following the club’s 2-1 win over Sheffield United on Sunday.

The 25-year-old was on target from the spot as the Gunners booked their place in the FA Cup semi finals, where they will meet Manchester City.

Pepe arrived in North London from Lille for a club-record transfer fee of £72million in August last year. Despite a relatively slow start, the winger is starting to find his feet and has thus far directly contributed to 16 goals in 35 appearances across all competitions this season.

“I’m very excited about what he’s bringing to the team this season,” Arteta said following Arsenal’s win this past weekend, as quoted by the EveningStandard.

“I think he has made a click, I think he realises what he needs to do for the team as well when we don’t have the ball.

“I’m so pleased today, if you see his defensive action it’s incredible what he was doing. And then with the ball he gives us the creativity, the flair that big teams need.

Arteta continued: “He’s always unpredictable when he has the ball. He is going in the right direction.

“I really like him. From the past, I didn’t know him personally but I think he is a player with incredible potential, but he needs to be decisive in every game.

“He needs to take care of moments in the game when he disconnects himself a little bit and he can’t do that.

“I will be very persistent with him to try and change that because if he is at his best he is a player who can make the difference for the team,” he concluded. 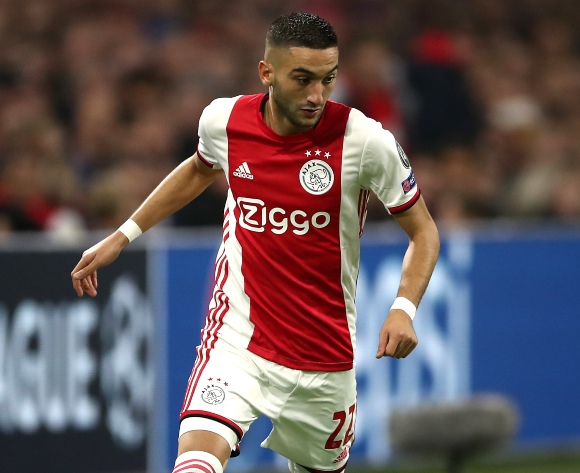 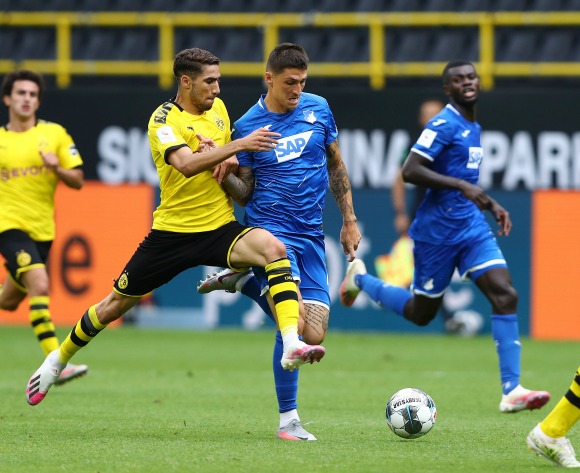 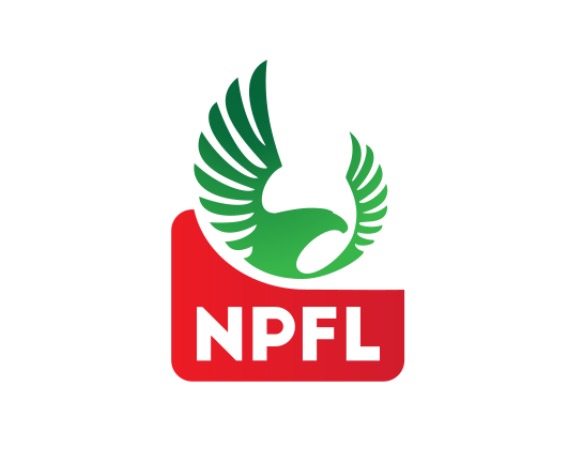