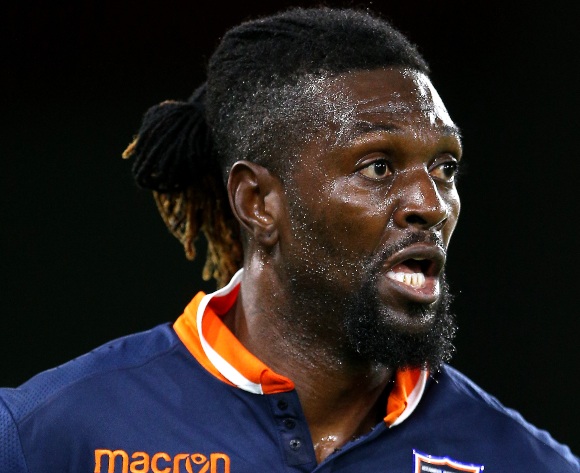 Togo international Emmanuel Adebayor is a free agent after Paraguayan side Club Olimpia mutually agreed to terminate his contract.

As reported by BBC Sport, the club listed the “economic situation the country is going through” and the potential health risks posed by Adebayor’s return to Paraguay amid the coronavirus (COVID-19) pandemic, as factors to ending his short lived stay.

The 36-year-old made just four appearances for the Asuncion club and has spent much of lockdown at his home in Togo.

Adebayor has spent the majority of his career playing in the English Premier League where he donned the colours of Arsenal, Tottenham Hotspur, Manchester City and Crystal Palace. He also played in France, Turkay and in Spain for Real Madrid.

The veteran forward last played for the Sparrowhawks in March last year, finding the back of the net in a 2-1 loss to Benin.

He was named as the African Footballer of the Year in 2008. 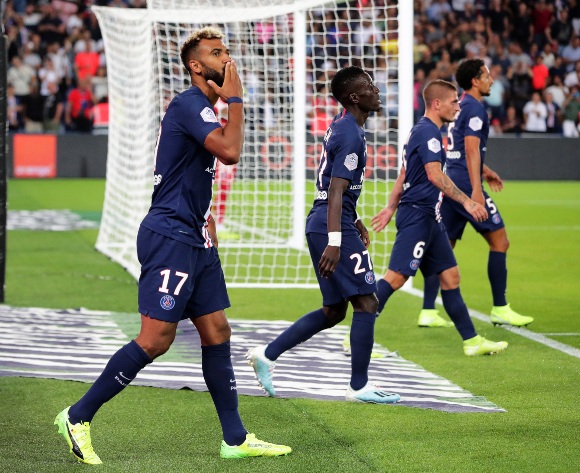 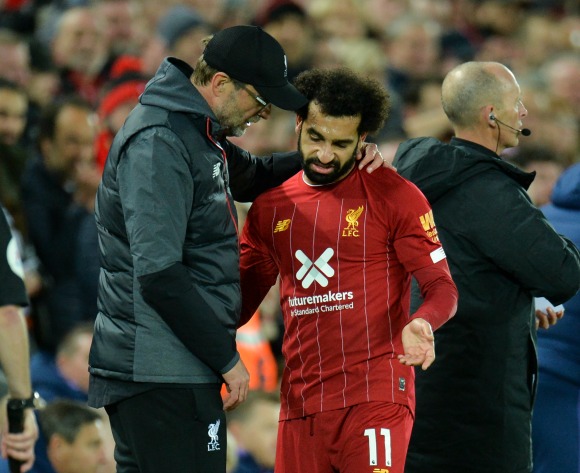