According to the Daily Mail, the Hammers are keeping a close eye on the Real Valladolid defender.

Everton, Manchester United and Southampton have all already been linked with a move for the Ghananian who has formed a key part of the Ronaldo-owned club this season.

Salisu has impressed in what is his first full season playing for the club’s first team, since being promoted from their B side in July.

The 21-year-old has scored one goal in 31 LaLiga appearances for Valladolid this season, but was an unused substitute in the club’s 1-0 win over Alaves on Saturday evening.

Spanish LaLiga leaders Real Madrid are also rumoured to be in the running for the Accra-born defender who is yet to make his international debut for the Black Stars. 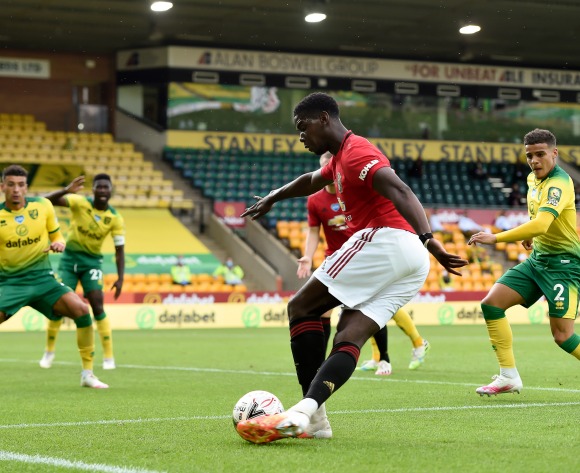 Ighalo: What makes me different from Rashford & Martial 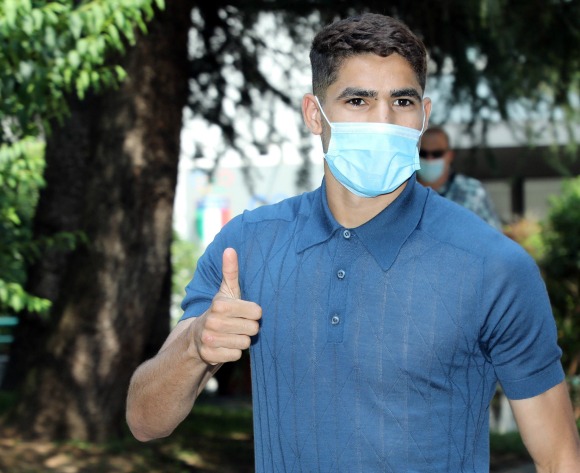 New Inter star Hakimi: I can play as a striker