Ajax Amsterdam are reportedly hopeful of keeping hold of Andre Onana for one more season.

According to De Telegraaf, Ajax sporting director Marc Overmars wants his star goalkeeper to remain in the Netherlands capital for one more year.

Onana is expected to leave before the start of the 2020/21 season and Ajax have already re-signed Maarten Stekelenburg in what could serve as a possible indication to the Cameroon international’s imminent departure.

The 24-year-old, who is valued at around £25 million, came through the ranks at Barcelona where he played for the club’s Under-19’s before moving to Amsterdam in 2015.

The Blaugrana are reportedly keen on luring Onana back to the Camp Nou while Chelsea have also been linked with the shot-stopper’s services having already signed Hakim Ziyech from Ajax this year.

Onana has kept 74 clean sheets in 178 appearances for Ajax. 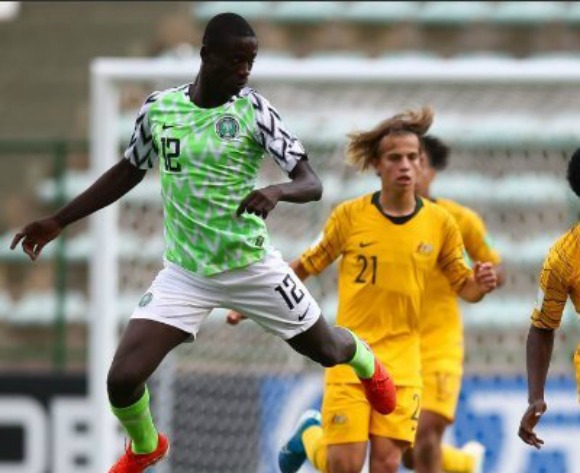 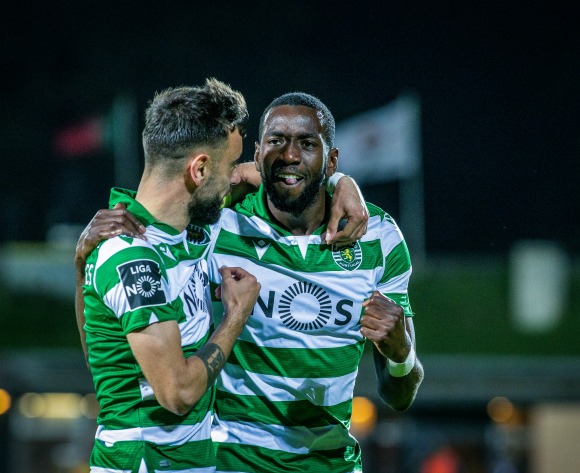 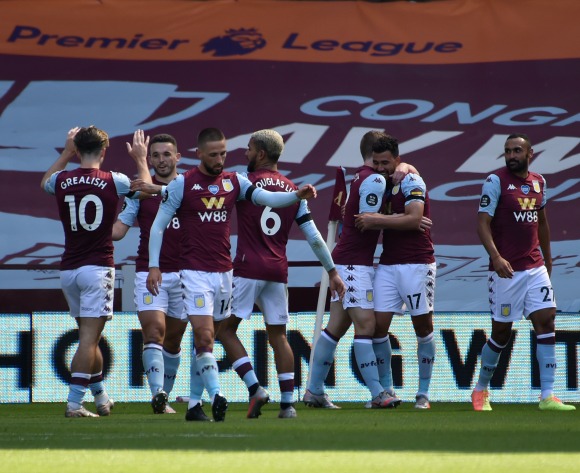