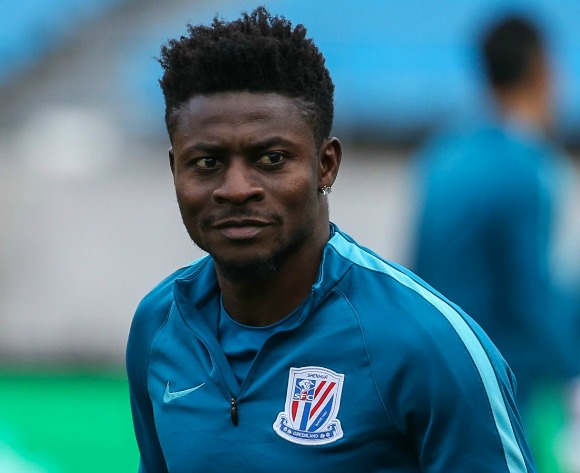 The former Nigeria international shared the news via his official Instagram page on Wednesday. It is reported that the 35-year-old striker was brought back to the club as a direct replacement for fellow countryman Odion Ighalo.

Martins was a free agent after leaving Shenhua who he previously played for between 2016 and 2018, during which period he scored 32 goals in 59 appearances for the club.