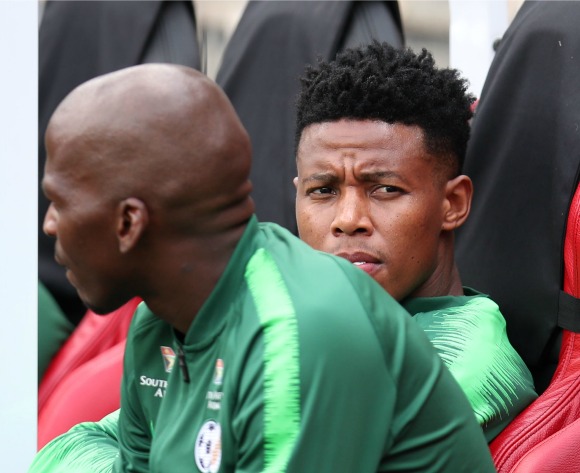 According to the Scotsman, Amiens are willing to let the Bafana Bafana international leave the club for around €4 million.

Amiens were relegated from French Ligue 1 after finishing the 2019/20 season in 19th place on the log standings. France’s top top division was officially cancelled at the end of April due to the coronavirus (COVID-19) pandemic.

The 27-year-old, who has also attracted reported interest from Strasbourg, came close to joining Spanish club Real Mallorca in January.

Zungu joined Amiens from Vitória Guimarães SC three years ago. He has scored two goals in 57 matches for the French club. The former Mamelodi Sundowns midfielder has a year left on his contract in France. 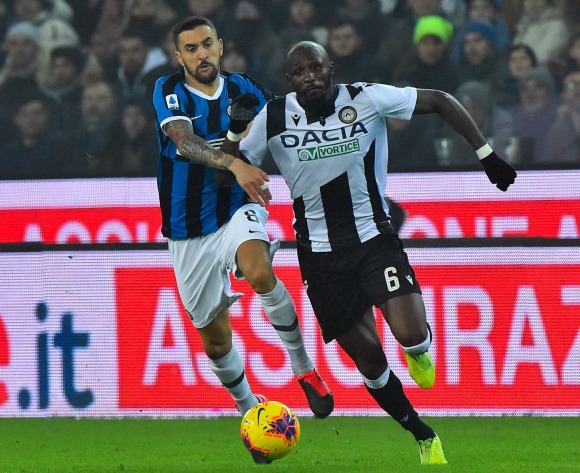 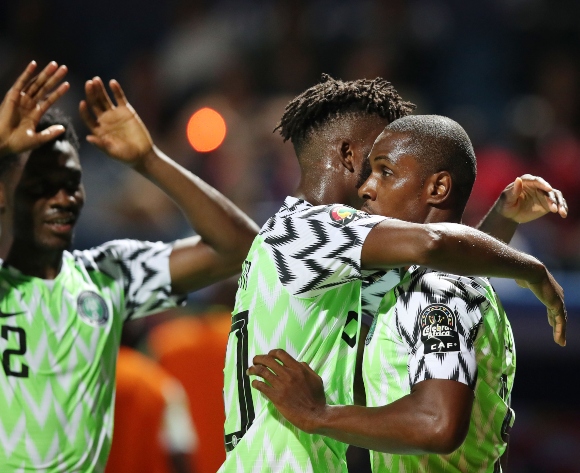 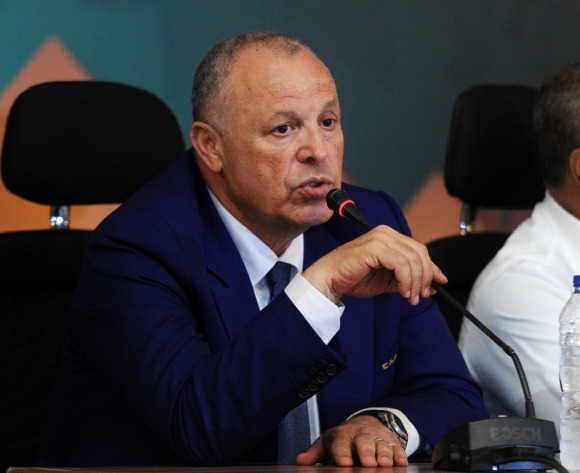