The 35-year-old marksman played for the Stallions for 17 years and he appeared for the team at three Africa Cup of Nations (AFCON) finals.

Bance, who was born in Ivory Coast to Burkinabe parents, released the following statement on his official Facebook page after a meeting with the country’s president Marc Kabore.

A statement read: “I had the honor of being received by his excellency Mr. Roch Marc Christian Kaboré, President of Faso.”

“As the first captain of the National Stallion team, I wanted to show him my gratitude for all he does for Burkinabè football.”

“I also took advantage of these moments to officially announce to him my intention to end my international career, the end of my adventure with the Burkina stallions and definitively give him my lucky number “15”.”

“It was a pride for me to wear the colors of the national team. We had rough and good times. We vibrated together two beautiful CANs, that of 2013 and 2017, crowned by two medals, silver and bronze. Moments that will forever be the best of my life.”

Bance, who is currently on the books of Guinean giants AC Horoya, has played for over 20 clubs including German clubs Augsburg and Fortuna Dusseldorf. 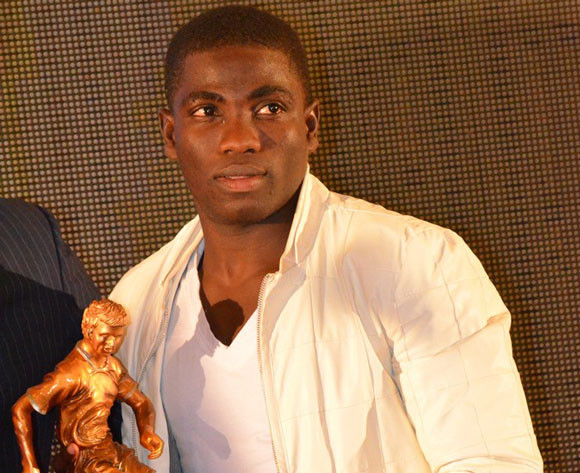 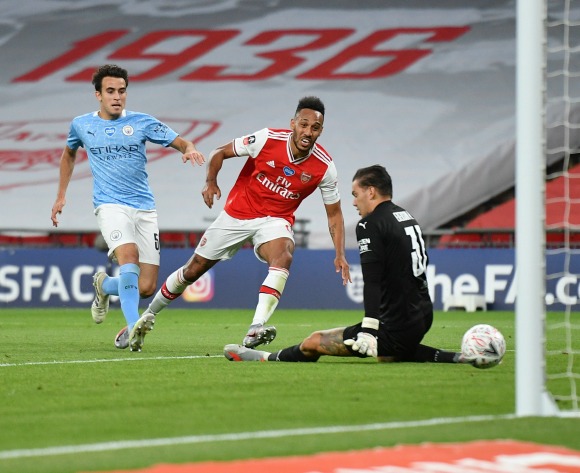