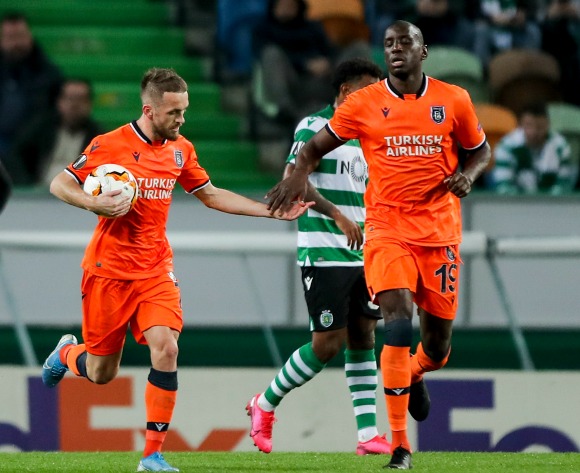 The experienced marksman had a successful spell at Newcastle United between 2011 and 2013 scoring 29 goals in 58 matches.

Ba joined Newcastle’s Premier League rivals Chelsea FC in January 2013, but he attracted interest from Arsenal at the end of the 2012/13 season.

The well-travelled striker explained how then-Arsenal manager Arsene Wenger was keen to sign.

“I was at my house in Paris, having a day off, when I got a phone call from Arsene Wenger – he asked if I’d come back to London for a medical.”

Ba stayed put at Chelsea and he scored eight goals in 29 matches during the 2013/14 season, before leaving the club for Turkish giants Besiktas.

“I woke up at 9am on transfer deadline day, jumped on a train, got to London, but then it never happened,” he added.

“Arsenal made a couple of signings on the same day [Mesut Ozil and Emiliano Viviano].

“And Mourinho chose to block the deal, as he didn’t want to help make one of Chelsea’s competitors stronger.”

Ba, who has played 22 matches for Senegal and netted four goals, is coming off a successful 2019/20 season in Turkey.

The 35-year-old player helped Istanbul Basaksehir clinch their maiden Super Lig title after scoring 13 goals in 28 games in the competition. 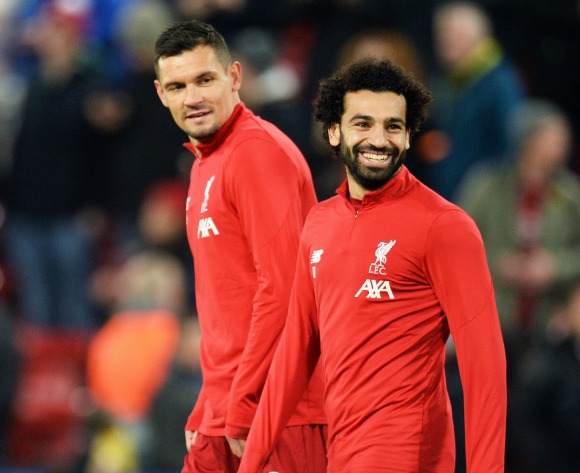 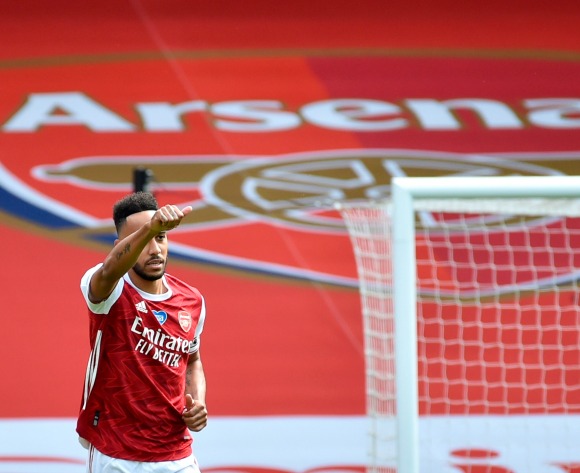 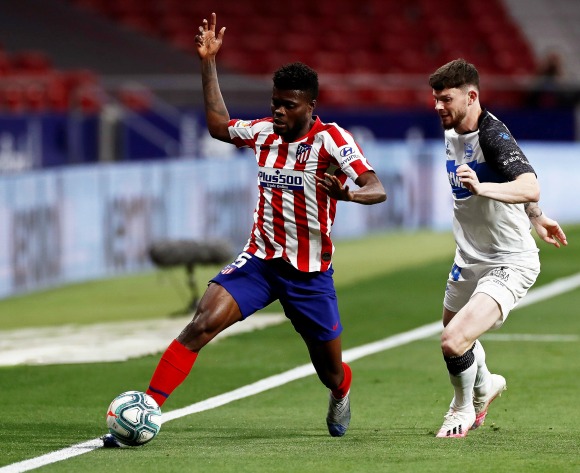