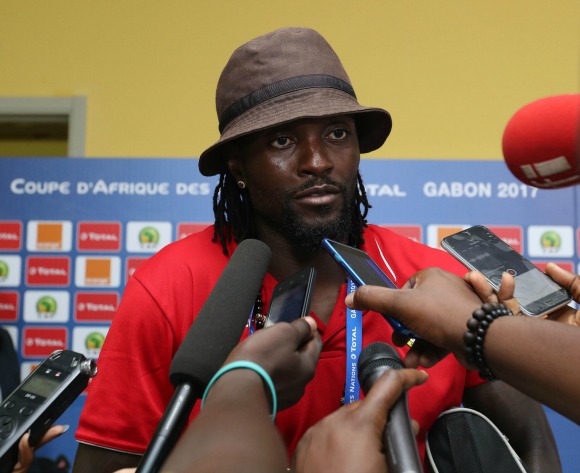 Togo football legend Emmanuel Adebayor has backed Manchester City to advance beyond Real Madrid when the teams meet in the UEFA Champions League on Friday night.

City and Real will meet at the Etihad Stadium for the return game of their last 16 tie, with the English side holding a 2-1 lead from the first leg in Madrid way back in February. The winners will advance to face either Juventus or Olympique Lyon in the quarterfinals next midweek.

Adebayor is uniquely placed to comment on the City v Real clash, having featured for both clubs in his esteemed career.

The 36-year-old veteran, who last played in Paraguay with Olimpia, believes a Real with Cristiano Ronaldo could have turned the tie around.

“If you had asked me this two years ago, I would say yes. Madrid would be a favourite with Cristiano (Ronaldo). They had that scoring machine. He could make a difference at any time and had 50 goals per season,” Adebayor told AS, as per Tribal Football.

“They lost the first game at home, at the Bernabéu 2-1, and it will be very difficult with the [absence of] fans, with Manchester, the city, the time… But it is not impossible. Madrid have many players with a lot of experience such as Marcelo, [Karim] Benzema, [Thibaut] Courtois and they are prepared for great games.

“Without Cristiano, Madrid knew what they were losing, but they did not know what they could win. I think they thought they would have another player like Ronaldo and that only comes once every 200 years.” 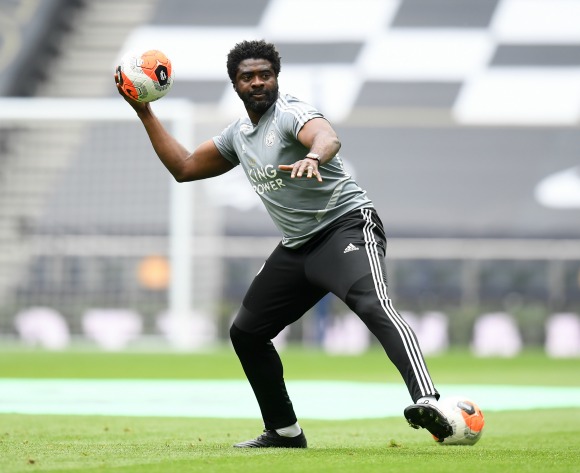 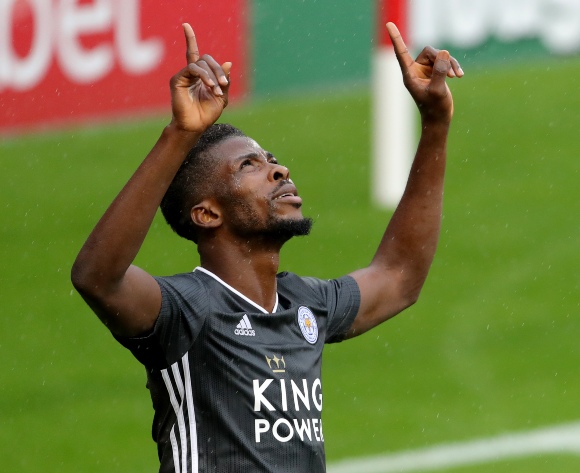