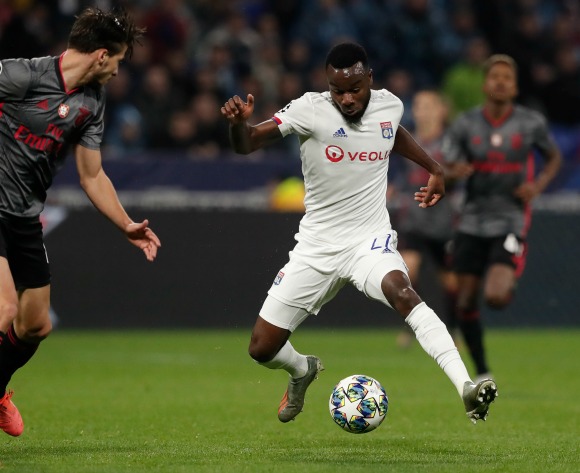 Lyon will head to Turin to face the Serie A title winners in the return leg of their last 16 tie. The first match was played in France way back in February and saw OL claim a narrow 1-0 win courtesy of a goal from Lucas Tousart.

Lyon played their first competitive match since the lockdown last Friday, 31 July, when they faced PSG in the Coupe de la Ligue final at Stade de France. The clash ended 0-0 before the Parisians won out on penalties, completing a domestic treble of trophies in France.

The disappointment of that defeat still lingers for Cornet, but he believes Lyon showed enough “soul” to suggest they can overcome the challenge of Juve in the Champions League.

“Losing on penalties was very frustrating but it gives us confidence ahead of the game against Juventus because we showed a lot of positive things and we will have to use it on Friday,” Cornet told AFP, as per Eurosport.

“We saw a team with a soul. We’ve made the effort for each other and if we’re like that against Juve, we’ll have every chance.”

Lyon must win the Champions League to play European club football in the 2020-21 season – a tall order, but Cornet believes his side could prove dark horses and benefit from being fit and fresh.

“If there is no European Cup, we will do without but we still have some very important matches in the Champions League and we will do whatever it takes to get them,” said the Ivorian international.

“On a match everything can be played. We want to go and get Europe. We know it will go through complicated matches against big teams, but we also have a great team with players who have nothing to envy to those of other big clubs.

“That our opponents have more matches in the legs than we do can be an advantage for us.” 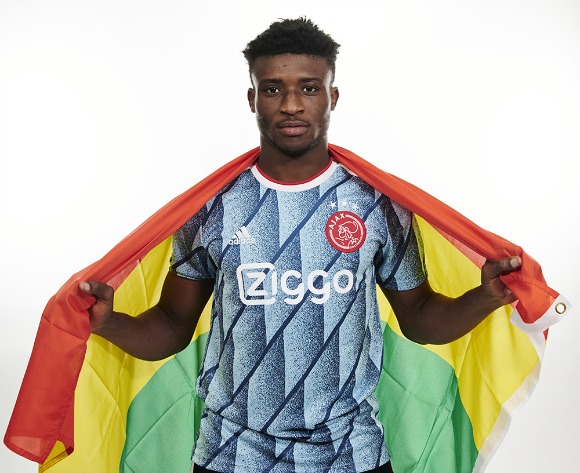 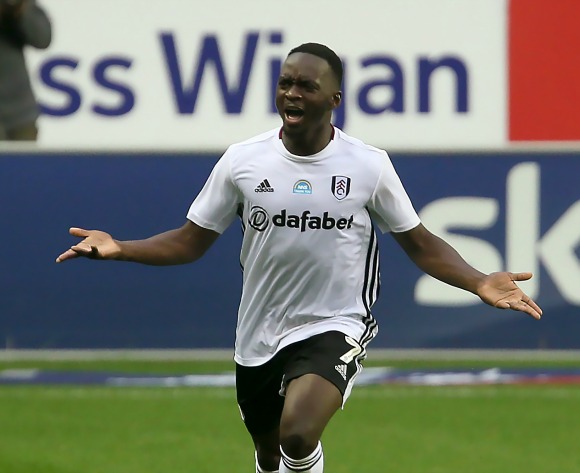 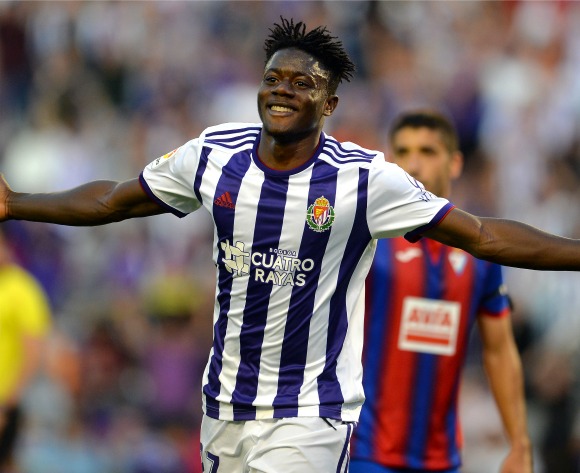 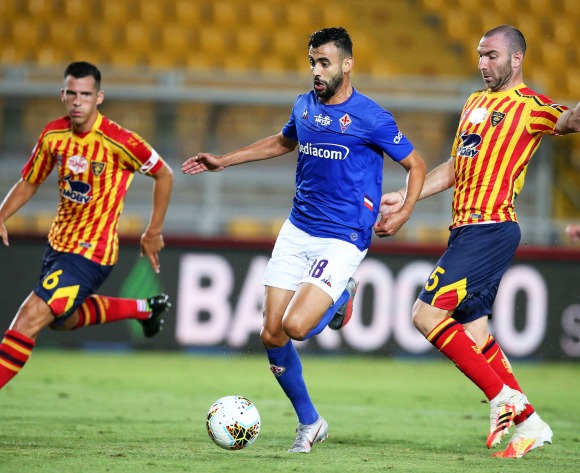