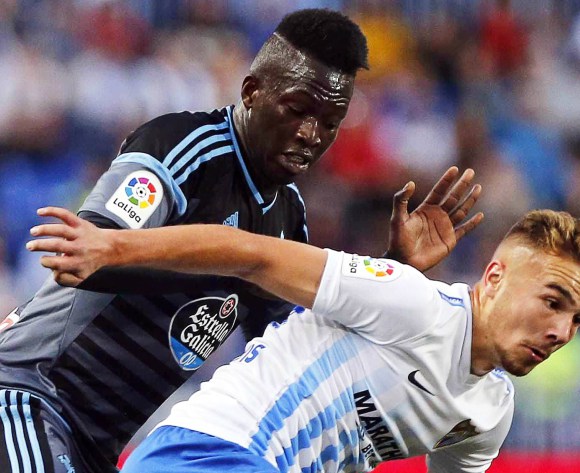 Diop has joined French side Dijon following a loan spell at Spanish La Liga outfit Celta Vigo during the 2019/20 season.

The 22-year-old made 19 appearances across all competitions and providing one assist during his time with Celta.

Diop will now spend the 2020/21 campaign with Dijon, who managed to retain their status in the Ligue 1 at the end of the recent campaign.

“It is the ideal club for my progress, in a high-level championship which will allow me to learn a lot.

“Dijon gave me their trust and I want to accomplish great things with the club. I hope we have a great season.”

The Celta academy player, who declared his international allegiance to Spain in 2018, has played for the European country’s under-17, under-18 and under-21 national teams.

However, Diop is still eligible to represent Senegal as he is yet to play for Spain’s senior national team. 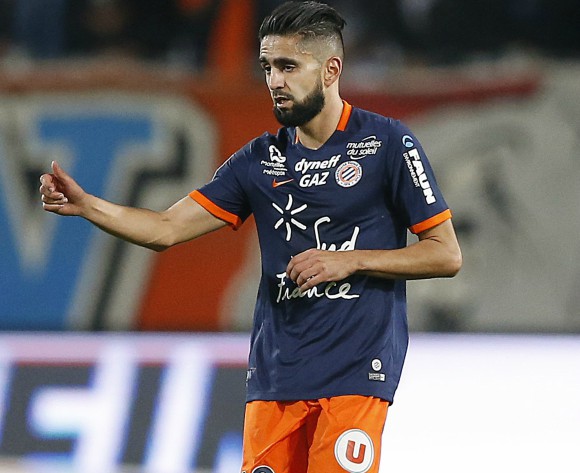