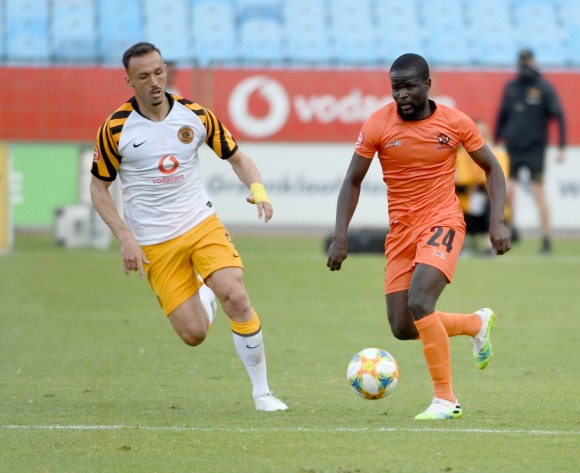 The Amakhosi found themselves two goals down at the hour mark but three goals in five minutes turned the game on its head — in a victory for the Soweto giants that could go a long way in winning them the league title this season.

Lesiba Nku and Jabulani Maluleke found the back of the net for Rise and Shine before goals from Willard Katsande, Anthony Akumu and Samir Nurkovic, who played a part in all three Chiefs goals.

The other two fixtures on the day ended in 0-0 draws. AmaZulu and Baroka FC shared the spoils at Lucas Moripe Stadium as both teams continue to fight at the wrong end of the standings.

In the day’s final match, Orlando Pirates and Bidvest Wits played to a 0-0 draw on football’s return to Emirates Airline Park. The result leaves the two clubs in third and fifth place respectively and does no favours to their slim title hopes. 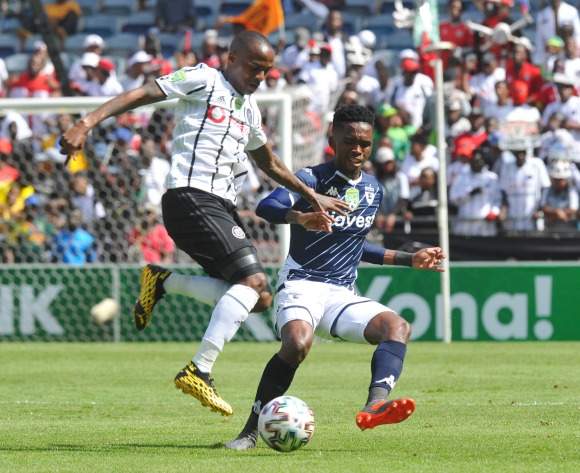