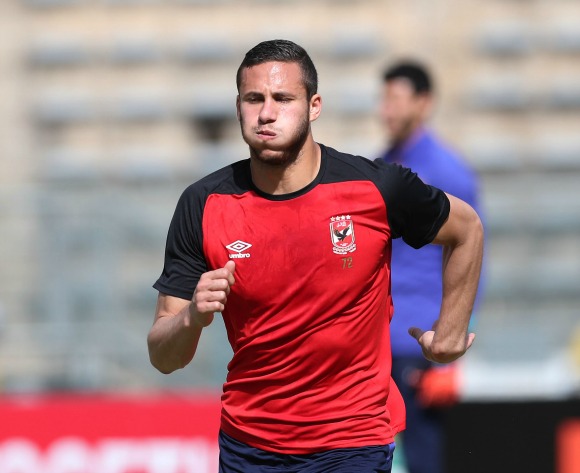 The 23-year-old is currently on loan at Al Ahly from Huddersfield, but his future is the subject of major speculation. Ahly are reportedly facing competition from local rivals Zamalek and Pyramids for the services of the player, who is no longer keen on remaining with the Red Devils.

“The negotiations with Al Ahly started a long time before the end of the loan period. Al Ahly wanted to buy Ramadan permanently and we enjoyed working with them because they are very honest,” Devlin said, as quoted by KingFut.

“We were surprised after we found out that Ramadan doesn’t want to join Al Ahly, but the final decision belongs to the player and he is the one who decides where to play.

“We have other offers for him inside Egypt and other offers from big clubs that play in the Champions League, but I understand that Ramadan wants to stay in Egypt.

“Pyramids’ offer was way less than what we asked for and less than Al Ahly’s one also. We haven’t accepted any offer yet. There was also an offer from Zamalek worth £3.6 million.

“We were offered £5 million for Ramadan from clubs outside Egypt, which is a fee we could accept. I know the player wants Pyramids but their offer was not good enough,” he added.

Ahly will hope to retain the player and have his skills available to them as they attempt to seal the 2019-20 Egyptian Premier League title, as well as the CAF Champions League, which is set to resume next month. 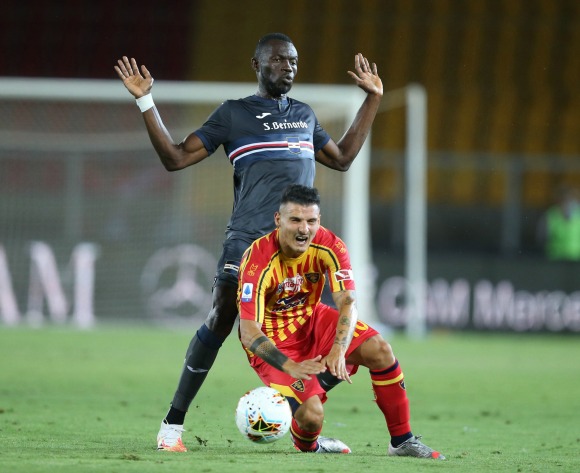 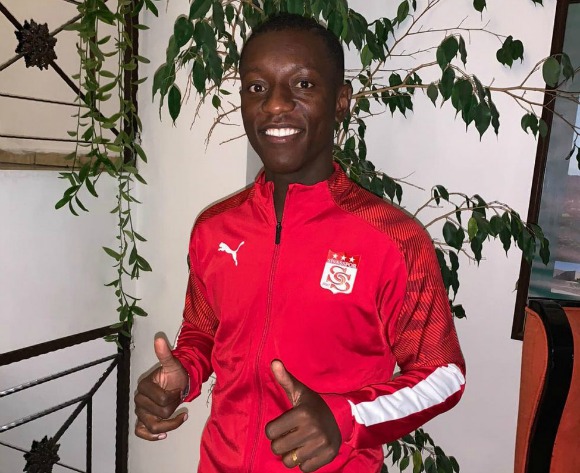 ‘It’s beyond me’ says Gor Mahia coach on player exodus